Choy Kwok-keung said company founder Ng Yiu-ming gave instructions to rinse mould-covered jelly for sale in 2006 and all staff members were aware of this practice by 2013, when he decided to leave the brand for this reason and start his own business in the same industry.

But the High Court also heard Choy admit that he exploited legal loopholes and used the name of another household brand, Wai Yuen Tong, without permission when he opened a store in mainland China, just 11 days after he resigned from Hoi Tin Tong.

He was responding to the multimillion-dollar libel suit Hoi Tin Tong lodged in response to his claims published on Apple Daily, Oriental Daily and the now-defunct Sun in September 2013, which allegedly resulted in huge financial losses.

Choy had accused the chain of not following proper hygiene and storage practices, leading to the development of moulds in its signature product. He claimed the company had addressed the issue by rinsing away the white spots and mucus before serving customers the mould-infested jelly.

He also said that he had frequently complained about this “malpractice” during the company’s regular monthly meetings but felt that Ng was not keen on improving the situation, so he began considering his resignation in March 2013.

“You’re trying to prove it while we are denying it,” the plaintiff’s counsel Osmond Lam Kwok-fai said.

Under cross examination, Lam drew the court’s attention to the various brand names Choy had registered. 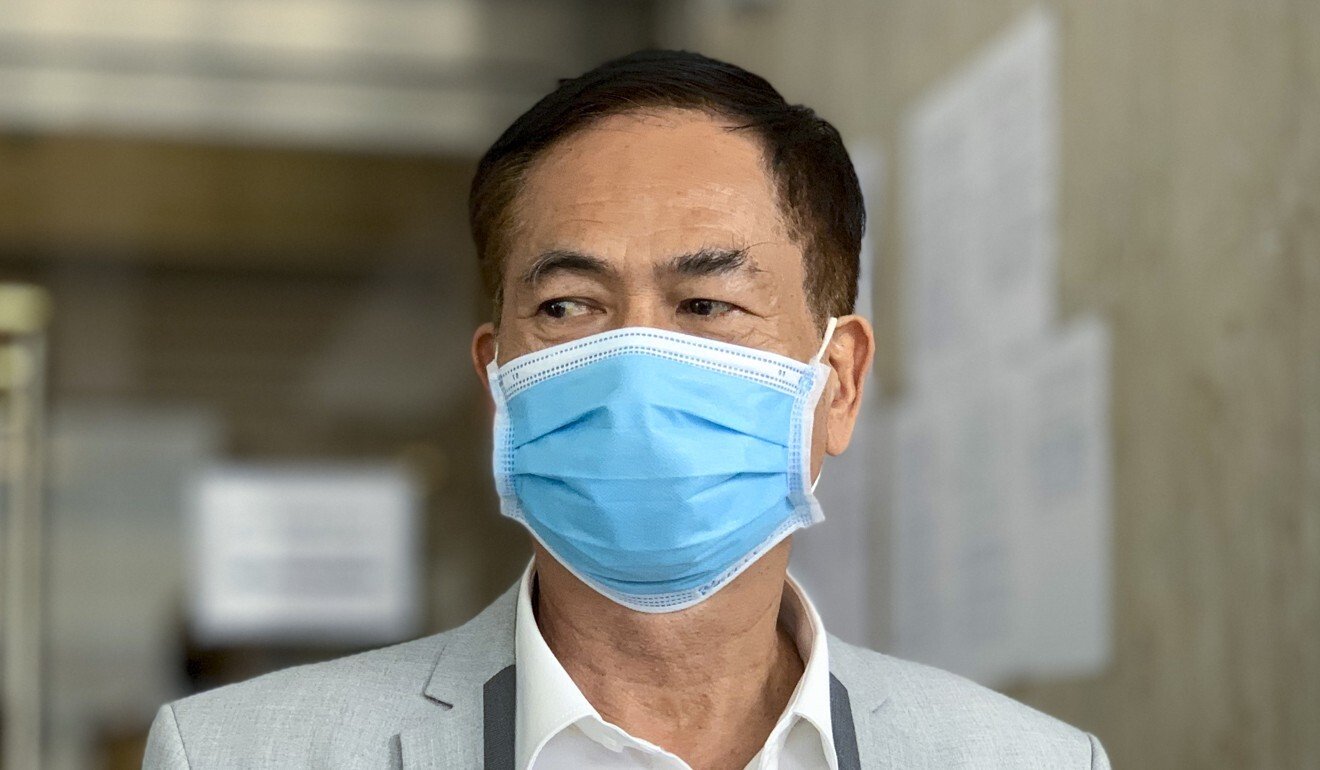 “It was immoral – but not illegal,” Choy said of his practice. “Advertisements exaggerate for promotional purposes. Hoi Tin Tong also claimed its products were freshly made every day.”

But Choy agreed with Lam’s suggestion that his involvement in Hoi Tin Tong’s Hong Kong business was only limited to advertising, unlike the mainland division, where he would open new shops and train staff.

Lam also observed that there was no mention of his complaints about rinsing the jelly in the company’s meeting minutes.

Choy replied that the issue was frequently discussed in meetings from 2006 to 2009, before record-keeping started.

When asked why there was no written proof of the alleged malpractice, he explained: “As a decision maker, I wouldn’t allow written records. The company wouldn’t allow it. What would happen if they were leaked out? Hoi Tin Tong would be over.”

The China challenge: 'To get a sense of how bad relations might get, look back to Menzies' 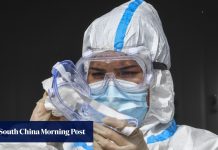 Coronavirus: flights to Chinese city suspended and residents told to make themselves available for mass testing 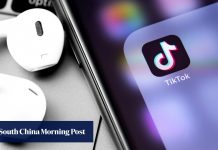 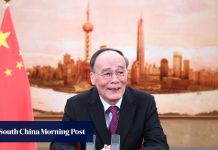 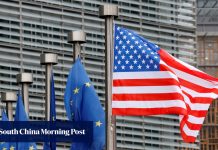 US and EU start new forum to discuss China issues, including human rights and security 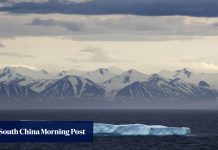 Climate change: US and China must work together to cut carbon emissions, experts say 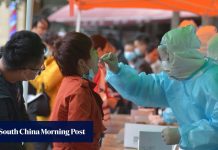 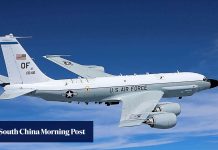 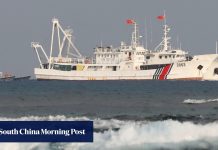 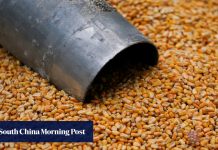