A rookie Hong Kong policeman has been arrested for obtaining property by deception over an alleged con involving an Iron Man figure.

The 24-year-old constable – one of two police officers arrested on Thursday in unrelated cases – allegedly sold a voucher for the figurine to an online buyer, but later told the shop the document was lost and claimed the product himself.

He was released on bail pending further investigation, but suspended from duty, police said on Friday.

The officer, who joined the force last December and was attached to the patrol sub-unit of Kowloon City Police Station, was accused of selling the voucher to a 41-year-old man for HK$2,100 (S$364) via an online shopping platform in July 2018.

Police said the voucher could be used this year to redeem a figure of Iron Man Mark-VII from Hot Toys, the Hong Kong company known worldwide for its high-end collectibles.

“Initial investigation shows the suspect reported to the shop on January 11, 2020, that he had lost the voucher, and then collected the [Iron Man] figure,” police said in a statement.

The case came to light when the online buyer of the voucher went to the shop the following month to redeem the model from the American superhero film franchise, but was unsuccessful.

The constable was taken into custody from his Sha Tin home on Thursday. Police arrested him on suspicion of obtaining property by deception, an offence carrying a maximum penalty of 10 years in jail. His bail conditions require him to report back two weeks later. 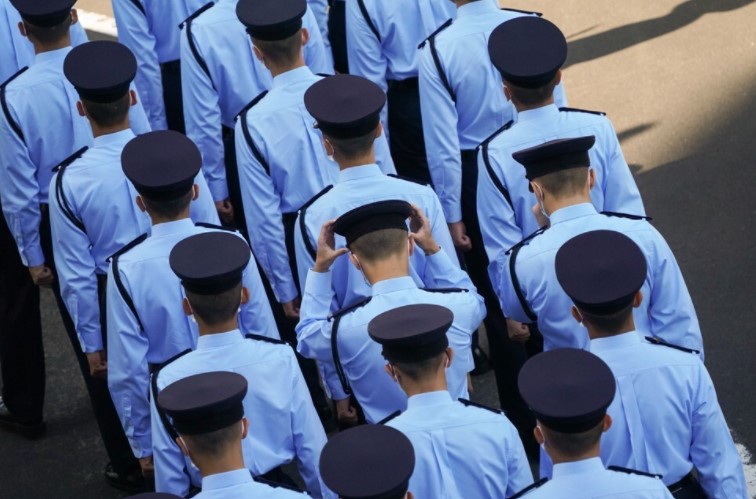 High-end figurines are a recent but growing niche of Hong Kong’s toy industry, which enjoyed its heyday in the 1960s and 1970s.

On the same day, another policeman was among 11 people arrested on suspicion of laundering HK$210 million in suspected crime proceeds between March last year and last month.

The arrests of eight men and three women, aged 19 to 30, were made after the force’s financial investigation division launched a probe upon receiving intelligence last month.

A police source said around HK$22 million was laundered through the bank account of the 23-year-old constable from the emergency unit of New Territories South regional headquarters.

He said the policeman involved had a gambling habit and police were investigating whether he sold his bank account to a money-laundering syndicate for monetary reward. This constable has also been suspended from duty.

The source added that officers were investigating whether the same syndicate was behind the 11 suspects.

According to the force, transactions ranging from HK$5 million to HK$70 million were recorded in every bank account tied to the case.

In the first half of this year, 26 police officers were arrested for various offences, compared with 24 from all of 2019.

In May, police chief Chris Tang Ping-keung announced the establishment of an Integrity Audit Office to supervise staff conduct after 18 officers were arrested for various offences within three weeks in April. 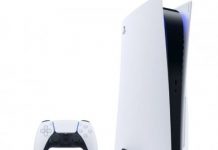 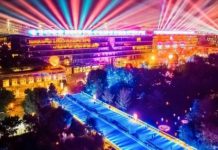 Will Singles' Day shine as China recovers from coronavirus pandemic? 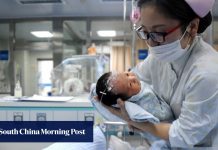 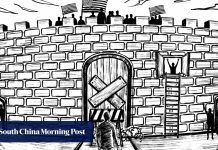 Even after election, Washington remains firmly anti-China, but US states see things differently 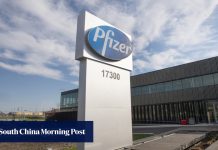 This year's Deutsche Börse prize shortlist is fascinating – but is it photography? | Sean O'Hagan 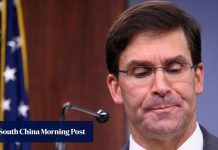