Tens of thousands of Hong Kong protesters besieged traditional villages in the territory’s northern district of Yuen Long in defiance of police on Saturday afternoon as the city’s worst political crisis in decades took a dangerous turn.

Police fired tear gas and rubber bullets to disperse helmeted and mask-wearing demonstrators who ripped down a fence and tried to force their way into the Yuen Long village of Nam Bin Wai. Villagers vowed to defend their ancestral hall, the cultural centre of their community.

“We will not attack unless we are attacked,” said a villager, who identified himself only as Mr Leung.

Over the past week, the demonstrations have degenerated into political violence between different groups in Hong Kong society rather than just a confrontation with the government.

Demonstrations in Yuen Long were in retaliation against violent attacks by white-shirted men last weekend at a railway station in the area, some of whom were accused of being members of Hong Kong’s triad criminal gangs.

The men beat protesters inside Yuen Long’s commuter railway station who were returning home from mass demonstrations in central Hong Kong, before running into the surrounding villages, including allegedly the village of Nam Bin Wai.

The city is entering its third month of demonstrations against a proposed extradition bill that would allow criminal suspects to be sent to mainland China for trial.

Critics of the law argue it would destroy the high degree of political and legal autonomy enjoyed by Hong Kong since its handover from Britain to China in 1997.

Earlier on Saturday, villagers sat outside their ancestral hall in Nam Bin Wai while demonstrators began to gather 100 metres away, jeering and yelling while riot police looked on.

One villager, who identified himself only as Mr Lee, said the white shirts had attacked last weekend only because protesters had entered their village.

But footage from last Sunday night shows the white shirts breaking into the commuter railway station and indiscriminately beating people with poles.

Tens of thousands of activists took to Yuen Long’s streets despite the authorities refusing organisers permission to protest.

Police responded to the protests earlier in the day than previously, with groups of riot police attempting to take back streets occupied by demonstrators.

At one stage protesters surrounded a police car and sprayed it with graffiti.

In a statement on Saturday night the police accused protesters of hurling objects at officers and charging cordon lines. City authorities advised the public to avoid the Yuen Long area.

Two men were in a serious condition after the events in Yuen Long, with at least 17 people admitted to nearby hospitals on Saturday night, according to authorities.

One man, who identified himself only as Wong, was among a group waving US flags.

The group said they wanted US president Donald Trump and Congress to pass legislation that would hold Beijing accountable for civil rights erosions in the territory.

“Right now Trump is having a trade war with China, so he might raise Hong Kong as a part of that,” Mr Wong said, while a colleague sang The Star-Spangled Banner on a loud speaker.

On Friday protesters and airline staff held a sit-in at Hong Kong’s international airport to gain global sympathy for their cause.

READ  At least 80 Hong Kong teachers have been arrested over anti-government protests, as education chief reveals at least four have resigned or been suspended 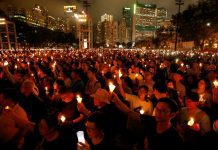 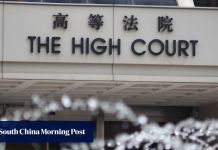 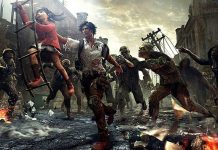 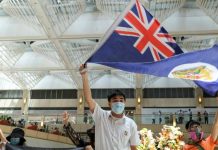 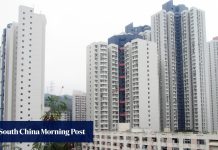 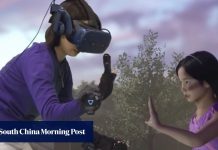 How AI, virtual reality and augmented reality will improve social services: the future of health care in the 5G era 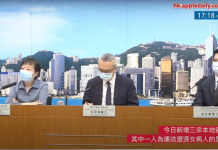 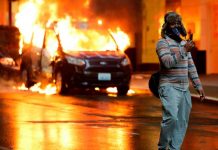 China blasts Trump over his response to US unrest 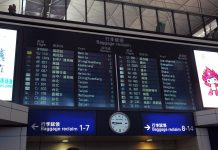 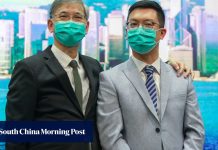