Do Beijing and Hong Kong officials really know what they’re up against? Those millions of people who have taken to the streets over the past seven weeks aren’t ordinary protesters. They are the product of a city that is tough to live in, that was created and shaped by forebears who were even more resilient.

Given what they’ve endured and been forced to accept, only the foolhardy would fail to take them seriously now that they have decided enough is enough.

Stanley Ho, patriarch of Asia’s largest casino empire and the ‘King of Gambling’ for more than half a century, dies at 98 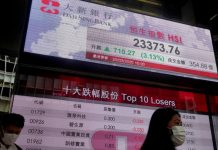 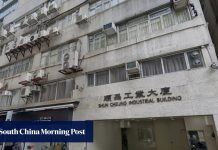 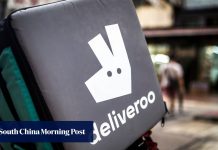 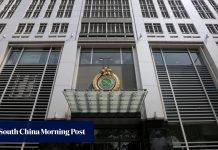 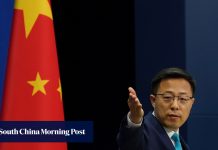 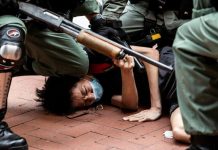