One year ago, protesters built brick arches on once-busy roads and outside empty university campuses across Hong Kong to stop police from advancing.

Today, those “mini Stonehenges” have made it to the international stage.

On Oct. 21, the Design Museum in London announced their three nominees for the annual Beazley Designs of the Year awards. Among the list is the now-symbolic structure, built out of two upright bricks and one laid flat over them.

“Made from ordinary bricks, these small but powerful structures were used by Hong Kong protestors from the pro-democracy movement as roadblocks to slow down police vehicles,” the design museum’s website reads.

“When struck by a wheel, the top block falls away leaving the two remaining bricks, which together form a buttress that prevents the wheel from moving forward,” it describes, adding that the bricks are “more difficult to clear than ordinary roadblocks.”

The protest creation is nominated alongside a seesaw slotted in the gaps of a steel wall along the US-Mexican border, which allows children from both sides to play together, and an innovative bus stop in Sweden that uses light and sound to alert travelers that a bus is approaching.

Beazley Designs of the Year first started in 2008 as a collaboration between London’s Design Museum and global insurance company Beazley. Each year, they receive hundreds of nominations for “the most innovative designs” across fields including fashion, architecture, digital, transport, product and graphic design.

Shortlisted nominees for this year’s awards include the 15-year-old creator of the viral TikTok dance, Renegade, and the set-design for  Oscar-winning movie Parasite.

All nominated works will be exhibited at the Design Museum until March 28, 2021. The winner of each category will be selected by a group of judges and announced in November.

A creeping crackdown is under way in Hong Kong 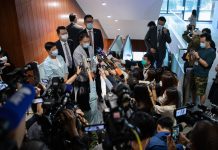 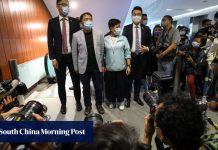 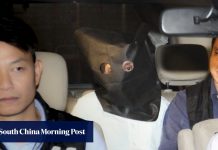 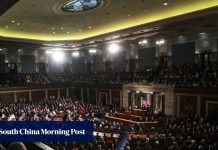 Hong Kong officials can now summarily oust lawmakers. How do other places do it? 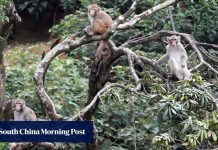 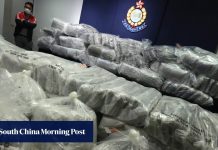 ‘Is it OK to say this?’ Police officer hesitates reading out ‘liberate’ slogan on protester’s flag during court testimony