A refuse worker died on Friday (Jan 22) after he was thought to have plunged 35 floors down a rubbish chute in a Hong Kong public housing block.

Kwan Hau-kei, 58, a part-time cleaner, lay fatally injured in a bin at the bottom of the Tuen Mun residential tower for potentially several hours, before he was found and sent to hospital where he was later pronounced dead.

The Labour Department has launched an investigation into the incident at King Lok House of Shan King Estate in Ming Kum Road.

Kwan was assigned to remove rubbish from public corridors between the 19th and top floors of the 35-storey building.

He was found to be missing when a security guard noticed the refuse had not been cleaned up, leading him to call Kwan’s supervisor.

His workmates went to the 35th-floor refuse room and found the chute open, but no trace of Kwan. The size of the chute opening is estimated to be 45cm by 45cm.

The supervisor called Kwan’s phone, but no one answered, triggering a search of the estate.

Shortly after 12.15am on Friday, Kwan was found unconscious in a 1.2-metre-high rubbish bin in the refuse storage room on the building’s ground floor.

The green bin was used to collect rubbish that had been fed into the chute.

Suffering multiple injuries to his body, he was taken to Tuen Mun Hospital, where he died shortly before 1am.

A police source said security camera footage showed Kwan was last seen taking a lift to the 35th floor of the building before 8pm on Thursday (Jan 21).

“The victim was believed to have lost balance and accidentally fallen into the refuse chute while putting garbage into it,” the source said.

He said initial investigation found there was nothing suspicious about the incident, adding there were no signs at the scene of fighting or a struggle.

A police spokesman said the case had been classified as an industrial accident.

“The Labour Department immediately deployed staff to the scene upon receiving a report of the accident and is now conducting an investigation to look into its cause,” the department said in a statement. 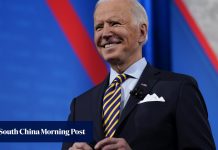 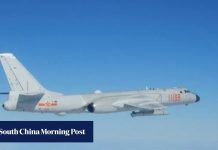 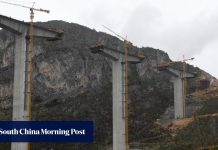 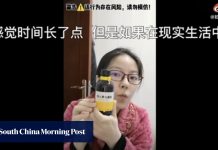 What has Macau gangster and former 14K triad boss ‘Broken Tooth’ Wan Kuok-koi been up to since leaving prison? 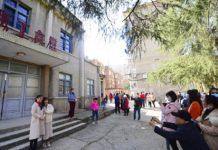