HONG KONG — The police arrived at the University of Hong Kong around 3 p.m., wearing black vests marking them as national security officers. They cordoned off the offices of the student union, combed its interior and seized several bins of material.

A top police official said they were investigating the union over comments from its leaders that the authorities said had glorified violence. But the underlying message of the mid-July raid was clear: The authorities were clamping down on the city’s universities, and in particular its student activists.

Students were among the most determined protesters during Hong Kong’s mass demonstrations in recent years against the Chinese Communist Party’s tightening grip, emerging as a potent political force. Now, the authorities are moving to erode their influence, wielding a national security law imposed by Beijing that gives them sweeping powers to muzzle dissent.

School administrators have made it harder for student unions to collect dues and organize on campus. Union leaders have been suspended for actions relating to pro-democracy protests. People’s Daily, the party’s top newspaper, earlier this year compared the University of Hong Kong’s union to a “malignant tumor.”

Student groups — their ranks already diminished by fear and pressure from university administrators — are wondering how much longer they will exist.

“To tell the truth, it feels like we’re just waiting to die,” said Yanny Chan, a union leader at Lingnan University, where the administration has said that it would stop collecting membership fees on the group’s behalf.

Outspoken and at times combative, the unions are longstanding pillars of Hong Kong’s civil society. In 2014, student leaders helped kick-start months of pro-democracy protests by storming a downtown square; they later represented the protesters in negotiations with the government. When protests exploded again in 2019, the unions helped organize a general strike and funded legal aid for arrested demonstrators.

The unions have also been training grounds for prominent opposition figures. Lingnan’s union was once led by Nathan Law, who organized students to boycott classes in 2014 in a call for expanded voting rights. Two years later, at 23, he was elected to the city’s legislature as its youngest-ever member. He prefaced his oath of office with a protest against Beijing, saying he would never be loyal to a “regime that murders its own people.” (The government later disqualified and ousted him from the legislature; he now lives in exile in London.)

The unions’ prominence has also stemmed in part from their willingness — like student activists around the world — to stake out divisive positions. The unions have at times been accused of encouraging discrimination against students from mainland China. Some also split with moderate allies over issues such as Hong Kong independence as the idea, anathema to many older activists, gained favor with younger Hong Kongers.

“Student government always acts as a radical flank of the pro-democracy movement,” said Johnson Yeung, who led the Chinese University of Hong Kong’s union in 2012 and 2013. “We don’t always succeed, we don’t always get popularity in our ideas, but we try to create new space. ”

Some of the most violent episodes of the 2019 protests were dayslong sieges of two college campuses that November, when students lobbed homemade bombs and set barricades on fire, while police fired tear gas and water cannons.

The unions’ roles in those confrontations were often unclear. But for Beijing, the fiery standoffs reinforced the view that universities, and by extension their student leaders, were some of the city’s most dangerous sources of resistance. The authorities have moved quickly to stamp them out.

In January, the leaders of the Hong Kong University of Science and Technology’s student union were suspended after they held a memorial for a student who fell to his death during the 2019 protests; administrators said they had ignored Covid-19 protocols. In March, officials at the Chinese University accused union leaders of potentially illegal behavior after they criticized the national security law. The leaders resigned en masse.

The recent police raid at the University of Hong Kong stemmed from comments from student leaders about a man who stabbed a police officer and then killed himself on July 1. The students had expressed “deep sadness” at the attacker’s death and appreciation for his “sacrifice,” echoing the sympathy that some pro-democracy activists had for a man they saw as a martyr.

Officials responded with rage. Carrie Lam, Hong Kong’s chief executive, said she was “ashamed” and “infuriated” by the students. The government’s Security Bureau called the mourning “no different from supporting and encouraging terrorism” and suggested the union may have violated the security law.

The leaders of the union apologized and resigned. But Mrs. Lam demanded further action from the university, which within hours said it no longer recognized the group and later ordered it to vacate its offices.

No one was arrested in the police raid on July 16, though the police said the investigation was still open.

As pressure on the unions has increased, students have feared that just joining could make them potential targets. Several universities failed to muster enough candidates to run for the unions’ cabinets this year.

Brandon Ng had not planned to join a student union in his first year at Chinese University this year, wanting to focus on his studies. But when the union’s cabinet resigned, he felt an obligation to continue their legacy, he said. He joined a smaller union representing his dormitory.

He quickly saw how diminished the space for activism had become. Once-routine activities, like handing out fliers with political messages, were seen as dangerous.

“Now, if you try to distribute leaflets, people will say, ‘Why are you so brave?’” Mr. Ng said.

At Lingnan, the union is still offering counseling for students facing protest-related legal trouble. It has also continued to tend to the more mundane tasks of student government, such as distributing dining vouchers and surveying students on the university’s pandemic response.

But Kitty Law, a first-year member, said the primary goal was showing that the group still existed.

“We can’t really do anything,” she said. “We just don’t want to let this union disappear.”

The unions’ fate has also heightened fears about a broader crackdown on universities. While the student groups were perhaps the most visible sources of dissent on campuses, professors have also worried about their ability to publish on politically sensitive topics. Students have shied away from certain class discussions.

The government has made clear that its scrutiny will not end with the unions. In its statement on the University of Hong Kong, the Security Bureau said that the union’s behavior “clearly reflects the importance” of the government’s “supervision over education institutions.”

Universities are already revising their curriculums. On Monday, three schools announced that they would implement national security education in the coming year, through new seminars or revised core curriculums. Hong Kong’s education secretary said he expected other schools to follow suit soon.

Of the remaining five publicly funded universities, only the City University of Hong Kong responded to inquiries about how it would carry out national security education. In a statement, it said only that it would “continuously uphold the principle of ‘the separation of politics and education.’”

At the University of Hong Kong, a different kind of separation is underway, as officials seek to erase any trace of the now-ostracized union.

As officers rifled through the union’s offices during the raid, billboards around campus that once held union fliers sat empty. On the doors to the offices themselves, a few backings of peeled-off stickers remained.

Within days, school officials had changed the locks. On one glass wall, large stick-on letters that once identified a room as the “Union Photocopy Centre” read only “Photocopy Centre.” The ghost of the word “union” was still visible. 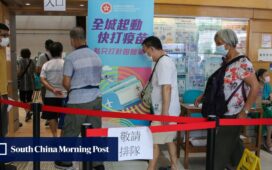 Coronavirus vaccines: why Hong Kong will find it tough to secure supplies for Covid-19 booster shots 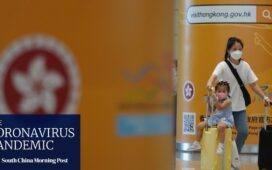 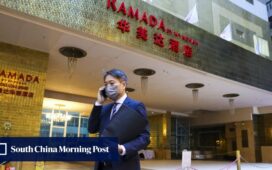 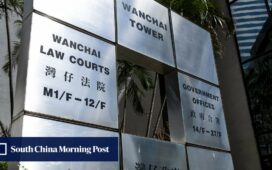 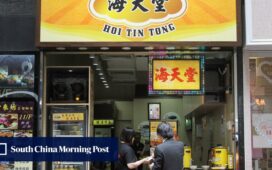 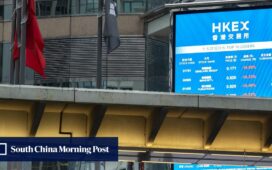 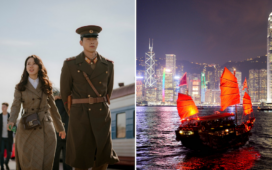 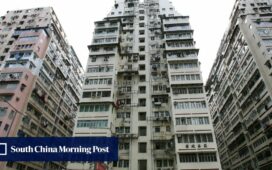 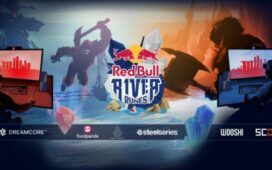