Hong Kong will shorten its 21-day quarantine requirement for incoming travellers given the much shorter incubation period of the Omicron variant, the Post has learned.

A government source said Chief Executive Carrie Lam Cheng Yuet-ngor was expected to make the announcement at 5.30pm on Thursday.

The move came after persistent complaints from travellers and companies paying high quarantine costs for employees.

Currently, Hong Kong residents returning from 147 countries or places deemed high-risk are subject to 21 days of quarantine at designated hotels.

Those arriving from 15 countries must isolate at the Penny’s Bay quarantine facility for four days before completing the rest of their quarantine at a hotel.

Unvaccinated residents returning from medium-risk countries are also subject to the same.

The isolation periods for vaccinated travellers from medium-and low-risk countries are 14 and seven days respectively. But currently nowhere overseas is deemed low-risk by the Hong Kong government.

Last June when the pandemic situation had stabilised, the quarantine period for high-risk countries was cut to 14 days for travellers who could produce a positive antibody test.

Flights from eight major countries, including Australia, Canada, France, India, Pakistan, the Philippines, Britain and the United States have been banned since the start of the fifth wave of infections, to prevent more imported cases from slipping into the community.

Earlier this month, Hong Kong cut the quarantine period of Covid-19 patients’ close contacts from the previous 21 days to 14, citing reasons of pressure on the city’s quarantine facilities and the shorter incubation period of people carrying the Omicron variant. 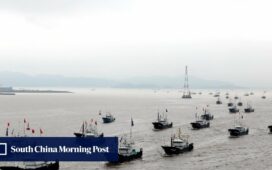 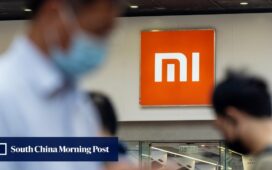 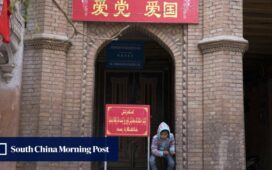 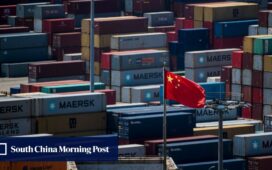 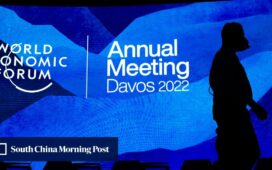 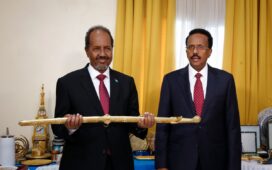 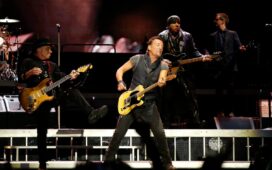