The Hong Kong government has “vehemently” rejected a report by a Washington advisory group that said the city was “in a new era of total control” with a rubber-stamp legislature and vanished freedoms.

A government spokesman on Wednesday told the United States to stop malicious interference in the affairs of Hong Kong after a report by the US-China Economic and Security Review Commission made “slandering remarks” and “ill-intentioned political attacks” on Beijing and the city.

The long-awaited session was held amid increased tension between the two superpowers, especially over Taiwan. 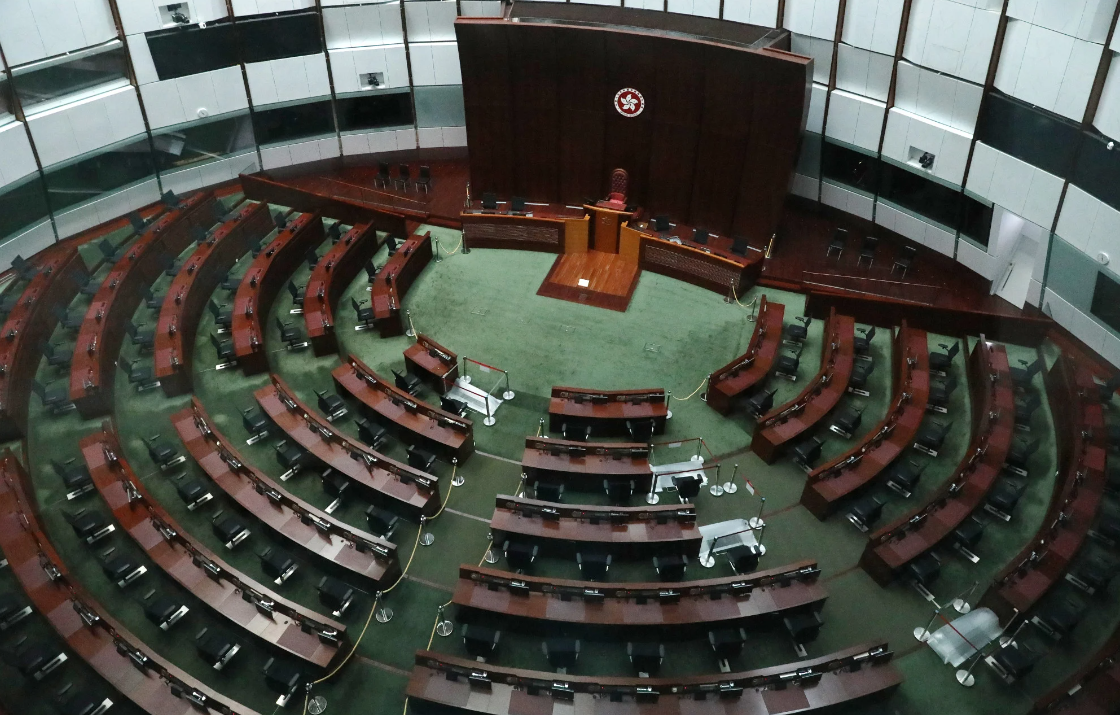 The US report highlighted the move to enact a city version of national security legislation based on Article 23 of the Basic Law, Hong Kong’s mini-constitution.

It claimed the move could strengthen Beijing’s oversight of foreign non-governmental organisations in the city and extend jurisdiction to those based outside Hong Kong.

The new law would also extend the power of security authorities to conduct intensified surveillance measures against any city or foreign entities suspected of espionage, it warned.

The report painted a grim picture of a city that had lost all freedoms, and which was “once among the most progressive in the region”. It also singled out the arrest and prosecution of prominent religious figures, such as Cardinal Joseph Zen Ze Kiun.

It added Hong Kong had regressed from a regional hub to just a gateway to China, and the city’s increased departures of expatriates and locals would intensify amid strict Covid-19 policies, which could further affect its economic outlook.

But the Hong Kong government on Wednesday said the report had made up excuses that deviated from the facts to slander the Beijing-imposed security law.

The authorities said the US committee’s “despicable political motives” had been laid bare and stressed the city administration’s rejection of its findings.

The government spokesman said it was normal practice for states to enact laws to safeguard their national security and that the legislation of Article 23 was a constitutional responsibility borne out of practical needs.

“[The commission]’s attempt to smear the legislative exercise before any legislative proposals are promulgated is contemptible,” he said. 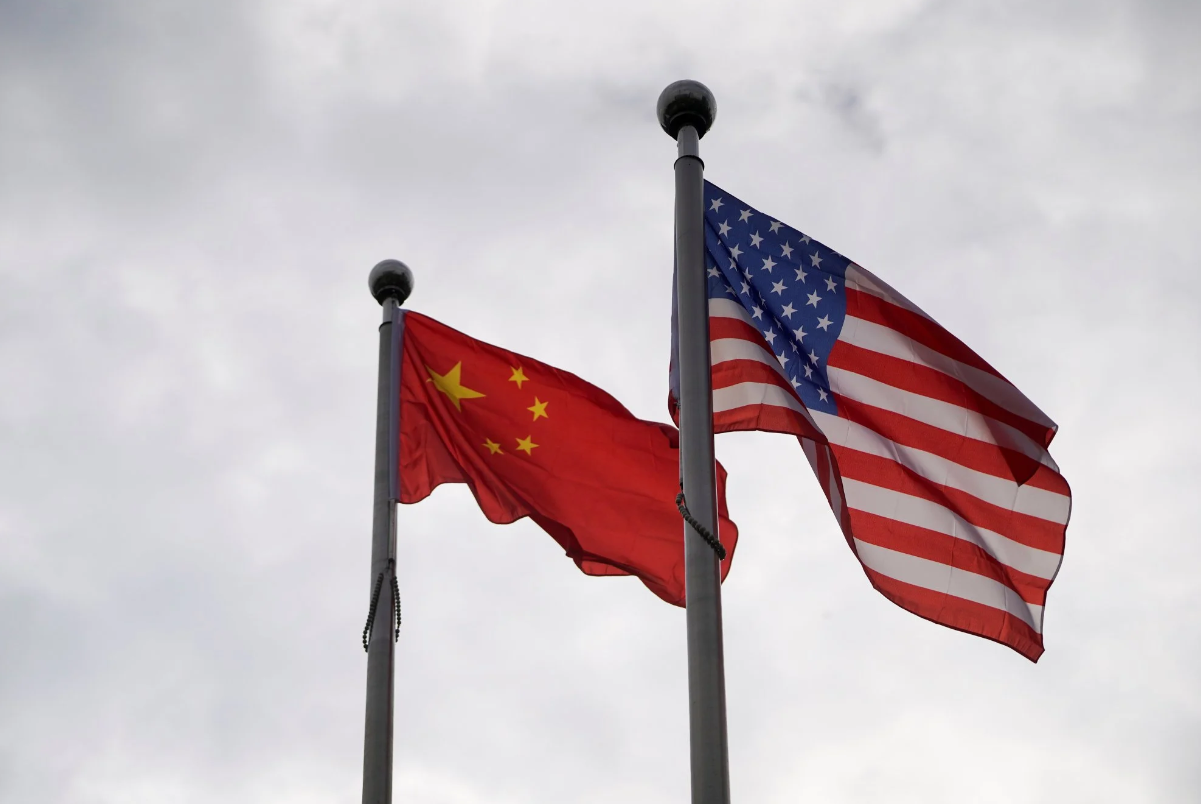 The spokesman added China had one of the lowest levels of Covid-19 prevalence and death rates in the world, while the US had a high number of infections and fatalities.

“The HKSAR government also noticed that the vaccination rate in the US is much lower than that in HKSAR. There is no place for the US to comment on the anti-epidemic policies of China, including HKSAR,” he said.

The US commission, an independent government panel set up in October 2000, reports to Congress and the White House.

The latest report was the result of seven hearings over the year that involved evidence from 74 experts. The 12 commissioners behind this year’s report are not lawmakers, but are appointed by Congress.

See also  US election: Chinese, expats follow the action on CNN in a Beijing bar