Hongkongers should be wary of marketing hype touting the health benefits of air fryers, the Consumer Council warned on Wednesday, noting that potentially cancer-causing compounds could still be created from preparing food with such products.

In a study of 12 air fryers, the watchdog found frozen thin French fries cooked in half of the tested appliances contained high levels of a naturally occurring, “probably carcinogenic” substance known as acrylamide, which is formed when some foods such as potatoes are processed at high temperatures.

A 2015 study published in the peer-reviewed Journal of Food Science found that air frying potatoes – as compared to deep frying them – appeared to decrease the formation of acrylamide significantly, but Consumer Council testing found that the levels were often still well in excess of EU benchmarks.

The chairwoman of the council’s research and testing committee, Nora Tam Fung-yee, urged food lovers to be mindful of their intake of air-fried food, even though the cooking method was generally healthier than deep frying given it used less oil.

“Air frying is a kind of roasting. It’s still not very healthy because it may create carcinogenic compounds like acrylamide, particularly when you air fry thin French fries at a high temperature or for a long time,” Tam said.

“You should not eat air-fried food very often, and also watch the size of servings carefully.” 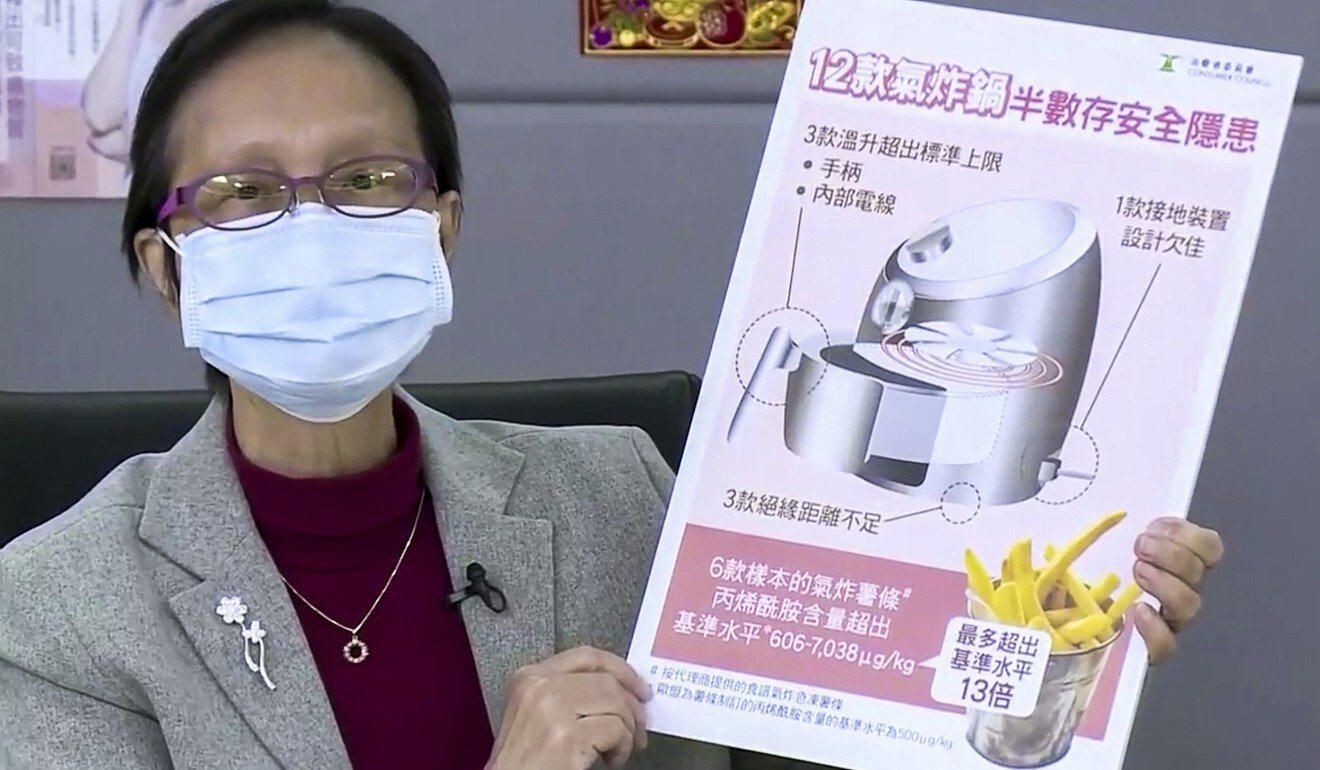 The council said the risk of generating acrylamide could be reduced by adjusting the cooking time and temperature.

In separate tests, researchers prepared French fries with the Imarflex model using a lower temperature or a shorter frying time, and the amount of acrylamide dropped to a level that was within EU standards.

Imarflex told the council that its suggested cooking temperatures and times in its instruction booklet were only for reference, adding that its recommended time for French fries was intended for ones with a thicker cut, such as potato wedges.

Denki did not respond to the council’s findings, and the Post could not contact it for comment. Meanwhile, ecHome said its suggested cooking time for fries was 12 to 20 minutes, while the watchdog had cooked the fries for 23 minutes.

But the council pointed out that its manual instructed users to extend the cooking time by two to three minutes for frozen food.

For overall cooking performance, researchers found the 12 products – which were priced between HK$298 and HK$2,080 – were quite similar when used to cook chicken drumsticks and spring rolls in accordance with instructions provided by the fryers’ manufacturers or their agents.

But when it came to French fries, the disparities between the tested products proved significant. Two models left most of the fries undercooked, while two others cooked them unevenly.

Three models – Proluxury’s PAF052017, Harrow’s HT-AF1200 and Midea’s MF20B – had insufficient insulation between live wires and the machines’ surfaces, which could result in short circuits.

The three companies told the council they would strictly control or improve their manufacturing procedures to bring their products in line with safety standards.

“We did tests and found some have safety problems, but it’s not so serious that you have to stop using the air fryers,” Tam said.

“We just want to remind the consumers that it’s important when you use these air fryers, you know there might be some safety hazards.”

Still, she added, users should make sure their children do not touch the machines. 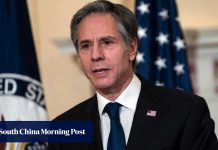 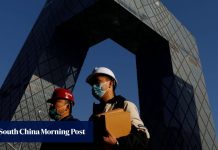 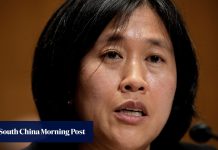 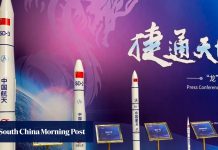 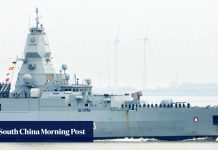 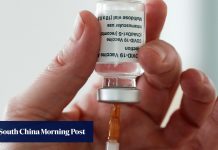 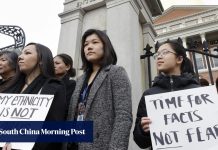 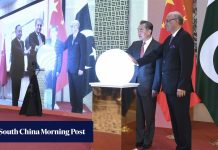 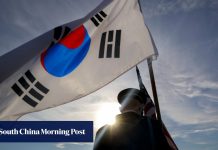 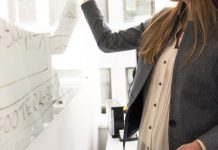