A Hong Kong taxi passenger has sued the ride-hailing giant Uber, saying she was injured in the city’s first fatal crash involving the service nearly three years ago.

Plaintiff Leung Hoi-ni has also named the administrator of the estate of the Uber driver killed in the collision, Rusty Hui Ki-wai, as a defendant alongside Uber Hong Kong, Uber Asia and Rasier Operations BV in her claim for damages filed to the High Court last Friday.

Leung was identified in the filing as the rear-seat passenger of a taxi that was involved in a “head-on collision” with Hui’s private car on April 19, 2018.

But her lawyers did not state the sum of damages sought, except to say that they were for “personal injuries, loss, damage, expense and interest arising out of [Hui’s] negligent driving as an Uber driver”, for which the three companies are “vicariously liable”.

Uber rides in Hong Kong are still unregulated by the government, and the service is considered illegal unless the driver has a hire car permit, as required under the law.

The fatal accident, which also left four injured, was the first in the city to involve a vehicle actively operating for Uber, sparking a debate about whether – and to what extent – the company would compensate those affected in such situations.

The Post previously reported that the crash took place shortly after 9pm on the night in question, when Hui’s black BMW 520i collided with a taxi driving in the opposite direction along Argyle Street in Kowloon City.

Hui, 50, was trapped inside his vehicle and had to be rescued by firefighters.

He was rushed unconscious to Kwong Wah Hospital in Yau Ma Tei, where he was certified dead at 9.57pm.

His 39-year-old passenger, along with the 60-year-old taxi driver and 32-year-old Leung, were taken to Queen Elizabeth Hospital in Jordan for treatment.

Leung was reportedly knocked unconscious in the crash, and was sent to hospital in critical condition.

Another car and a motorcycle travelling behind the taxi also collided with each other as an apparent result of the accident.

An initial investigation revealed that Hui, who lived in Tin Shui Wai, did not suffer any serious external injuries, and a police source said it was possible the driver had passed out at the wheel before the car collided with the taxi.

The first hearing in the suit has been scheduled for July 30. 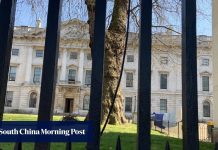 Mr ‘Indispensable’: China’s top diplomat to US Cui Tiankai to stay on in Biden era

China must persuade North Korea to give up nuclear weapons, says Blinken 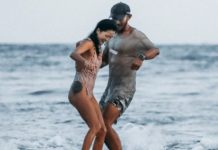 The bikini brigade: Chinese women take up surfing and flock to Hainan to ride the waves 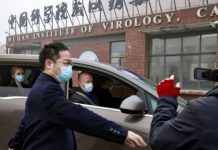 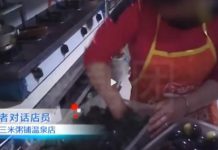 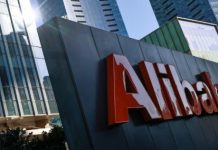 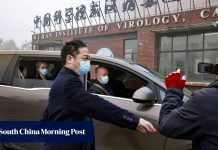 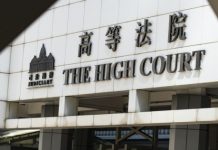 China’s carbon neutral ‘transformation’ could cost US$6.4 trillion, but plan has ‘Achilles’ heel’ 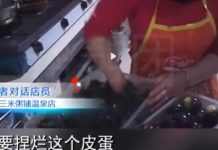