Hong Kong authorities enforced an overnight lockdown to conduct compulsory Covid-19 tests among residents of two buildings in San Po Kong on Tuesday evening. The first “ambush-style” lockdown post-Lunar New Year yielded no new infections as of 2am on Wednesday after around 520 people were tested.

The surprise testing operation, which began at 8:30pm on Tuesday ended at 7am Wednesday morning. Residents who had been tested and can show an SMS or wristband were allowed to leave the area.

Authorities visited 256 flats, of which 56 did not answer the door. The government said they are investigating any flats which did not open the door which may have had confirmed cases, or persons undergoing quarantine. Health officials had previously warned they may break down doors during lockdown operations.

Compulsory testing notices have been issued for persons who have visited the restricted area for at least two hours in the past two weeks. They must be tested before Thursday. The area includes Cambridge Building and Tong Seng Mansion on Kam Wing Street.

“The Government reiterates that enforcement actions will be taken seriously,” a statement on Wednesday morning read.

“Any person who fails to present an SMS notification with a negative test result or wear a wristband as proof of having undergone testing breaches the compulsory testing notice and may be liable to a fine of $5,000.”

The resumption of overnight lockdowns comes as the city’s fourth wave of infections eases. The city has reported 20 or less daily cases since February 12. Relaxed social distancing restrictions allowing group gatherings of up to four people began on Wednesday.

Hong Kong Free Press is a new, non-profit, English-language news source seeking to unite critical voices on local and national affairs. Free of charge and completely independent, HKFP arrives amid rising concerns over declining press freedom in Hong Kong and during an important time in the city’s constitutional development. 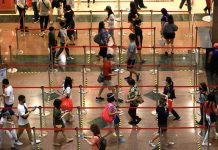 Vaccines are a national priority but not 'silver bullets' for reopening, Singapore minister says 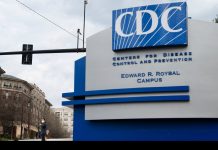 The CDC should have updated its surface-cleaning guidelines much sooner, Dr. Ashish Jha says 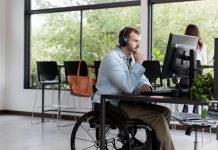 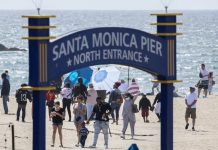 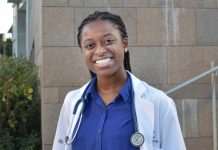 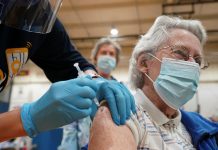 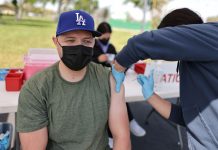 Biden to move deadline for states to open Covid vaccines to all U.S. adults to April 19

What made ‘Superman’ Li Ka-shing, the former owner of an oil firm, become an environmentally-aware investor? 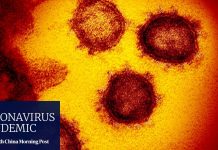 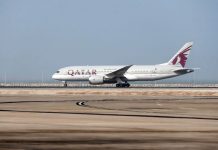 Qatar Airways CEO says Covid vaccines likely to be required for travel: 'This will be the trend' 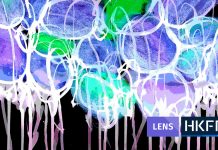 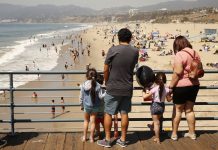