You can enable subtitles (captions) in the video player

Hong Kong is simmering with anger. The city is stuck in its worst political crisis since the handover from British to Chinese rule two decades ago. Protesters have been facing off against police for more than a month and, this weekend, stepped up their tactics against Beijing.

We’re in Sai Ying Pun, an area of Hong Kong which is home to the Chinese government’s Liaison Office. This is the main representative body, or office, of the Chinese state in Hong Kong.

At the same time, triad gangsters attacked pro-democracy campaigners in Yuen Long, a district of the new territories. Footage of the beatings went viral, shocking the city and sparking fears that the clashes are spreading beyond the protests.

That we absolutely do not condone that sort of violent acts. And let me make this clear again. Violence is not a solution to any problem. Violence will only breed more violence. And at the end of the day, the whole of Hong Kong, and the people, will suffer as a result of the loss of law and order in Hong Kong.

But Ms Lam’s credibility is shot and her efforts to calm the situation won’t satisfy the demonstrators.

What you’re seeing behind me is a familiar pattern to these demonstrations every weekend. A long march through the city streets that is extremely peaceful and involves a broad cross section of Hong Kongers culminates in a group of predominantly young demonstrators facing off against the police.

Right now, you have the smell of tear gas in the air because the police, as they were trying to clear the streets, have used it against the protesters. Behind me, you can see the front line, where the people in yellow helmets are, essentially, the leading edge of the protesters.

Every week, this ratchets up a notch. And this weekend, for the first time, we’ve seen a massive amount of protesters sticking around, literally thousands. That highlights the shift in tension, as these protests continue, week in and week out.

As the tension ratchets up on all sides, the political crisis in Hong Kong has entered a worrying new phase. 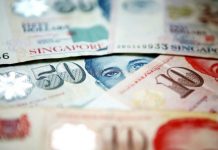 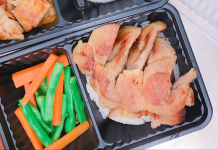 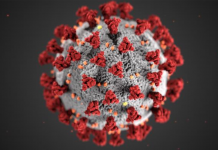 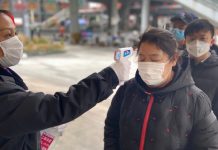 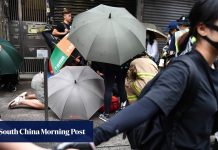 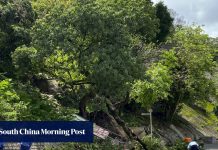 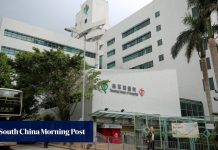