A man in a pink shirt and jeans is seen hitting out at people with a stick over the barrier of a train’s passenger gantry. In the next moment, he runs at the camera and starts hitting the person behind it.

These were the moments faced on Sunday night by Gwyneth Ho, a reporter with online Hong Kong news outlet Stand News, as she was assaulted while live-streaming coverage of an attack by men who opposition politicians suspect were gang members, on pro-democracy protesters at a train station in rural Hong Kong.

Men, most in white shirts, with some clutching clubs, flooded into Yuen Long station and stormed a train, attacking passengers with pipes, poles and other objects.

Ho continued filming even after she was struck and knocked to the ground, capturing footage of paramedics attending to the injured and people confronting the police who arrived to control the crowds.

Stand News later reported that she was taken to hospital for treatment and received stitches.

Witnesses said the men in white had appeared to target black-shirted passengers who had been at an anti-government march earlier in the day.

Hong Kong police faced criticism on Monday for an apparent failure to protect anti-government protesters and passersby from the attack.

The city’s Beijing-backed leader, Carrie Lam, condemned violent behaviour of any kind and said she had been shocked by the clashes at the station, adding police would investigate fully.

Some politicians and activists have long linked Hong Kong’s shadowy network of triad criminal gangs to political intimidation and violence in recent years, sometimes against pro-democracy activists and critics of Beijing. 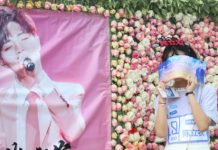 Fan in China spends $4,000 a year to promote and support her idol 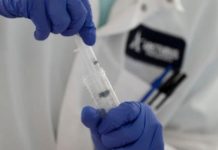 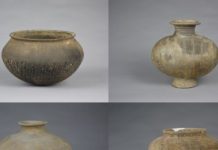 Burial site found on bank of Yellow River in Henan 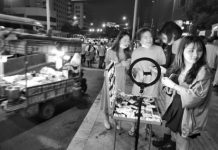 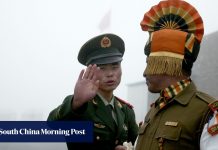 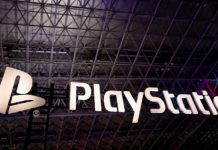 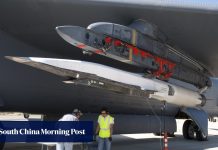 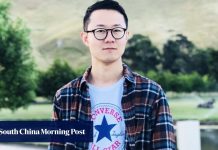