The state Opposition coalition suggested the government could also optimise or convert other community facilities like the local health clinics, multipurpose halls and even private colleges into temporary Covid-19 vaccination centres (PPVs) to speed up the process to achieve herd immunity.

“From the grassroots complaints received by the Johor Pakatan Harapan elected representatives, the lack of PPVs has forced them to travel far for their vaccination appointments,” Aminolhuda Hassan from Parti Amanah Negara, Syed Ibrahim Noh from PKR, and Liew Chin Tong from DAP said in a joint statement.

The three state leaders of Johor PH cited the absence of a PPV in Labis as an example and said residents in the town would have to travel roughly 60km for a round trip to the closest vaccination centre in Segamat.

They added that the distance was similar for residents in other Johor towns, like Yong Peng to the Batu Pahat PPV and Paloh to the Kluang PPV.

“Such situations inconvenience the public. In fact, those who have been given appointment dates were not able to make them,” they added.

They acknowledged Prime Minister Tan Sri Muhyiddin’s address yesterday that he had ordered all ministries and government agencies involved to use all government assets to simplify public access to the vaccine.

“Notwithstanding the mobilisation of the private sector as announced previously, the announcement that government assets will be deployed this time is seen as ‘better late than never’,” they said.

They also suggested that the government can do more to reach out to people living in the suburbs or the country’s interior to encourage them to take the Covid-19 jab.

“This can be done by sending out mobile vaccination trucks as announced by Minister Khairy Jamaluddin, allowing and optimising community/health clinics as temporary PPVs, considering community premises like houses of worship or multipurpose halls for the use of rural residents and the possibility of using suitable higher/private education institutions,” they said.

The Health Ministry has reported tens of thousands of people across the country failing to turn up for their vaccination appointments on schedule since the immunisation programme kicked off this year.

The current phase prioritises some 9.4 million senior citizens, vulnerable groups and people with disabilities. National news agency Bernama has reported that one of the top reasons given for missing out on appointments is because they had no transport to the vaccination centre. 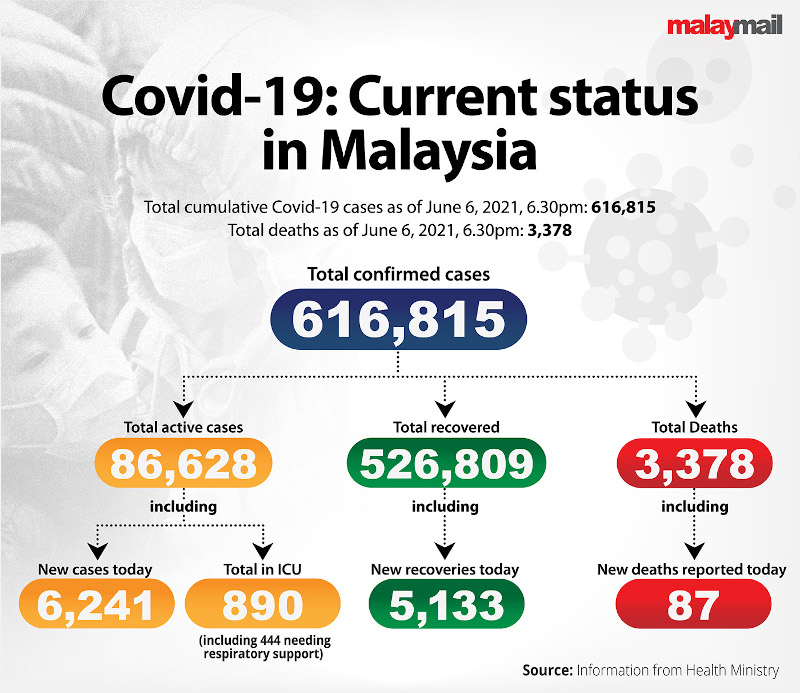