A sewage monitoring programme, an early warning digital system for chest scans and a data-driven campaign to fight falsehoods are among answers to future pandemics as top universities, tech giants, leading businesses and NGOs launch a bid to harness data and protect people in a post-Covid-19 world.

A coalition of 20 founding members on Monday launched the Trinity Challenge focusing on data and advanced analytics, aimed at better identifying, responding to and recovering from future pandemics.

The group brings together tech titans like Tencent, Google and Facebook, charities such as the Bill and Melinda Gates Foundation, and academic institutions including the University of Hong Kong’s faculty of medicine and Trinity College, University of Cambridge.

The efforts come under the spectre of the coronavirus, which is still ravaging the world, infecting more than 28 million people and killing over 910,000.

Hong Kong has been hit by three Covid-19 waves since late January, with daily infections reaching as high as 149 at one point, and the official tally currently above 4,900, with 100 related deaths.

Dame Sally Davies, England’s former chief medical officer who is now the master of Trinity College, said she believed data was at the heart of making sure “this never happens again”. “We’ve all been using data; what the Trinity Challenge is about is can we use data differently or better, or get more data from other places that will inform us,” she said in an interview with the Post before the launch. 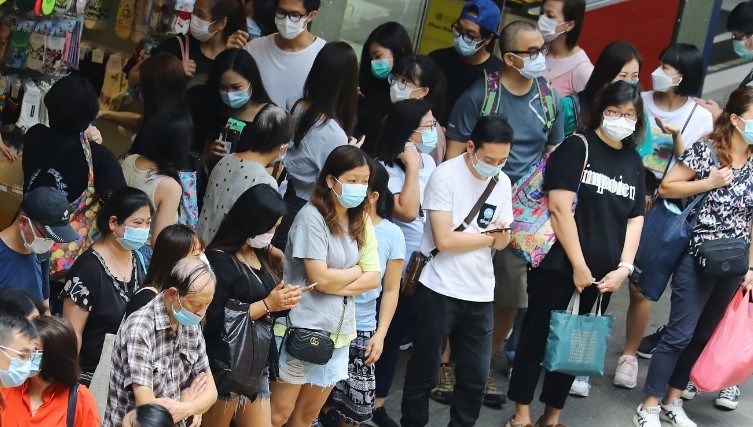 Information from unfamiliar quarters, such as shopping and mobility data, or from satellites or even insurance companies, for instance, could provide answers to the next health crises.

The challenge, aimed at protecting a billion people, boasts £10 million (HK$99.2 million) in prize money and invites ideas and submissions on the three key questions of identification, response and recovery.

Contestants can opt to be paired with the founding members and further develop concepts in teams. An independent international judging panel will then look at the insights and give out awards in the early summer of next year.

Davies, who convenes the challenge and chairs the steering committee, said she wanted to bring on board a “real diversity” of talent, such as mathematical modellers, as well as behavioural and computer scientists to think out of the box, adding the multinational corporate members would grant privileged access to their enormous databases – in their depersonalised forms – and offer their best minds to explore the data sets.

Professor Gabriel Leung, dean of HKU’s faculty of medicine, said: “[It’s] not a diplomatic, or official or governmental type of network, but a very different kind of network. If we can … figure out how we might harness all the data that they have, this time not for marketing purposes, or for consumer behaviour purposes, but actually for … global public health, then I think it will be an amazing thing.”

Leung said he also believed the initiative would be a step towards “build a new and better globalism”. “The post-Covid world is a complex one,” he added, stressing the need to “reach out across traditional disciplines … and silos”. 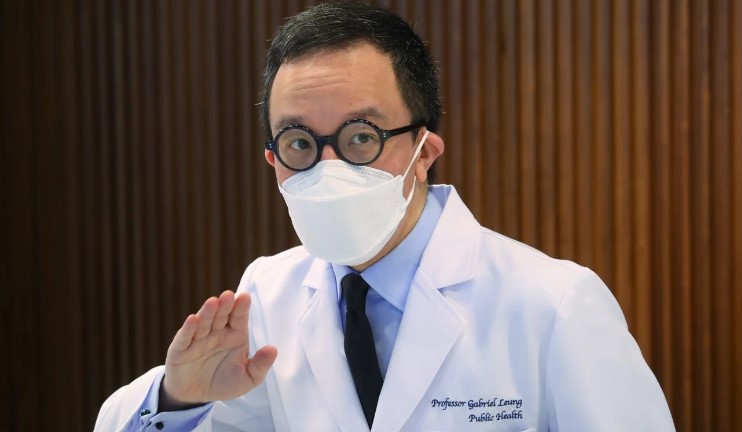 In a future pandemic, Davies said, early identification would be possible if for example, the world was armed with more knowledge on the genomes of bat viruses to allow the pharmaceutical industry to find potential treatments.

A digital early warning system would be another identification tool. Davies said what probably happened with Covid-19 was some doctors seeing “funny” chest scans and just happening to talk to one another about it. “What if the machines themselves, through AI and machine learning, [flag this].”

Leung added that an existing sewage surveillance technology for antimicrobial resistance could be used to pick up “very early signs of a new wave of Covid-19”.

“What we don’t know yet is how do we actually sample from all of the sewage networks in the world, how do we make inferences about picking up a potential positive sample somewhere from that vast network … and pinpointing the origin to potentially avert or abort a cluster that may be ready to explode,” the infectious disease expert said.

In Hong Kong, the Environmental Protection Department has been studying its sewage monitoring system for implications on spotting coronavirus traces, the Post was told.

Mobility data in the city such as Octopus card usage has also been used by experts like Leung in calculating the virus transmission rate, which informed policymaking. 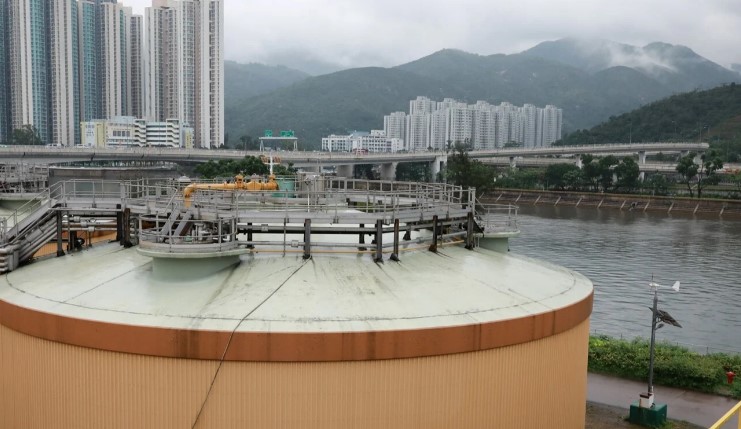 Leung said data had a role to play in crafting better responses to a pandemic, citing AI algorithms to study peoples’ reactions and sentiments on social media such as Facebook and WeChat.

Davies added that data was necessary to fight the “infodemic” – or barrage of fake news – not just the pandemic, and that a better recovery using data analysis would involve modelling to find best ways to “wake up” health and economic systems again after a total or partial lockdown.

Leung, who was Hong Kong’s undersecretary for food and health during the swine flu epidemic, nonetheless praised the use of data by global governments and institutions during Covid-19, calling it “day and night” compared to 2003 when the city was battered by the severe acute respiratory syndrome (Sars) outbreak.

He cited the application of data in contact tracing in South Korea and Taiwan, the development of health codes in quarantine operations in mainland China, and the data analyses of socio-economic and racial disparities in populations in Britain and the United States, which led to decisions to shield various vulnerable groups.

Davies summed it up: “There are great minds who think laterally and differently all over the world. We want to join those dots up to see if we can find a way to do this better.” 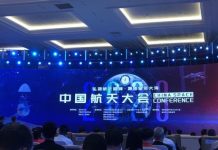 China remains determined to land its astronauts on lunar surface

Who’s playing the Taiwan card in India-China tensions, Modi or the RSS?

Global preparation: how different countries planned for the second wave of Covid-19

Australia has ‘painted itself into a geopolitical corner’ with China, but what is Beijing’s trade endgame?

Trump says he approves TikTok Oracle deal which may include Walmart 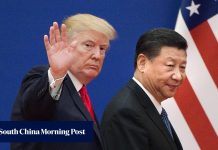 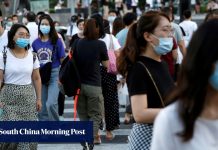 Coronavirus: China at risk of a winter spike in infections, experts say