The session was hosted by the Malaysian Global Innovation & Creativity Centre (MaGIC), lead secretariat for the National Technology & Innovation Sandbox (NTIS) initiative, and was attended by ecosystem players such as drone operators and CAAM.

As with any new regulation, these new directives have the potential to impact the industry in a profound way. And active discussion on regulations is a good sign for Malaysia’s fast-growing drone economy.

Flying over people and property will always pose a risk for society, and if Malaysia wants to be recognised as a global drone powerhouse, it must first safeguard the public from possible scenarios where things could go wrong in commercial drone operations.

In just the space of a few months, the NTIS has announced exciting new initiatives to test advanced DroneTech  in a variety of applications. CAAM has fast-tracked the development of the new CADs.

It also formed a drone task force to help facilitate the industry’s transition under the new directives.

Why have drones garnered such a large buzz recently? And why does Malaysia want to be synonymous with drone innovation?

Over the past decade, drones have evolved from the recreational toys they once were into autonomous robotics platforms with a wealth of potential business applications waiting to be unearthed.

Combining the power of flight and automation with digital technologies like Artificial Intelligence/Machine Learning (AI/ML), Internet of Things (IoT), and 5G, drones could potentially perform a multitude of tasks traditionally undertaken by humans. And do so in a manner which is better, faster, cheaper and safer.

Across a multitude of industries, experts are finding new ways to use drones to improve business outcomes and reduce cost.

An intelligent system analyses the data and identifies specific areas of the farm that require fertilizer, pesticides, or more water.

The system then sends drones to deliver the required treatment to affected areas.

For logistics and delivery, integrating drones into the sector could mean almost instantaneous deliveries, as air travel beats weaving through heavy urban traffic.

In infrastructure management, drones will reduce planning and surveying costs while increasing efficiency and accuracy.

Other industries set to be transformed by drones include security, insurance, real estate, and healthcare.

The NTIS is laser-focused on driving progress for Malaysia’s drone economy.

It recently collaborated with Felda to find new solutions to transform the agriculture industry, starting with the Felda Mempaga site.

READ  Irene Wan was almost sold as a child

The impact of a highly advanced Malaysian drone economy also goes beyond the industry benefits.

From a macroeconomic perspective, a bustling drone industry would create a wealth of new jobs and attract highly skilled tech talents to the country such as flight path navigators, software developers, safety and maintenance engineers, and network and connectivity specialists.

As industries find new cost-efficiencies through novel drone applications, these savings can be funneled into R&D to build better products or to offer more competitive prices, ultimately benefiting all Malaysians.

While drones have grown far beyond basic remote-control aircraft, the next step for complete industry transformation is to facilitate synergy between industry stakeholders.

Drone operators that require a high level of freedom to innovate also need to appreciate their role in upholding the highest standards of safety for public and property.

Regulators that are mainly concerned with public safety and national security also need to recognise their vital role in nurturing growth and innovation for the good of the nation.

Malaysia is in a great position to prosper with drone technology, as it has some of the world’s best drone companies based out of the country.

With the Malaysian government making huge strides to build the groundwork for drone innovation to thrive, you might be able to order groceries from the sky sooner than you’d think. 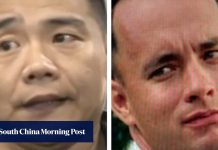 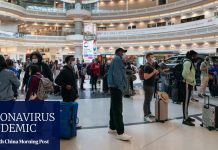 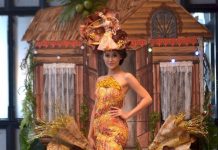 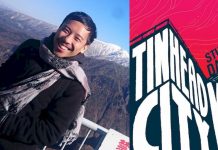 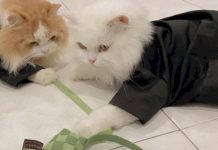 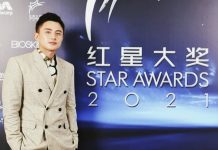 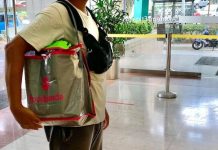 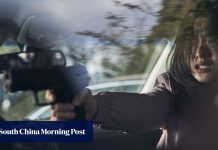 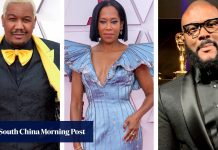 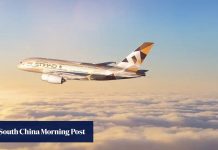