SINGAPORE – The Jurong Fishery Port cluster started small, with seven Covid-19 cases on July 16, but even then, the huge potential impact was not lost on the authorities.

The port served about 100 merchants who spent long hours handling heavy loads of wet fish and interacting with the 3,000 or so daily customers, making it hard for them to adhere to the same standards of safe distancing observed elsewhere.

On top of that, many of the port’s visitors were fishmongers who were there to pick up stock to sell at wet markets across the island, potentially seeding new outbreaks in various community settings.

“From our experience with previous clusters at markets like the one in Bukit Merah View, we knew it could spread quite quickly in that setting,” said Associate Professor Vernon Lee, an infectious diseases expert who is also director of the communicable diseases division at the Ministry of Health (MOH).

“Many seniors could be exposed to the virus at those locations because these are places they visit to get their daily necessities. This was something that we were very worried about.”

The fight to contain the cluster began immediately – the port was closed for two weeks for deep cleaning the day after the first cases were found.

Other steps were taken quickly, based on a tried and tested strategy.

Prof Lee said: “Essentially, that involved isolating the cases, identifying their close contacts and putting them under quarantine and testing them. Then, we identified new cases and repeated until we managed to bring it under control.”

He noted that there were several things about the Jurong Fishery Port cluster that complicated the problem.

One, early investigations uncovered that a large number of infections linked to the port had already spread before any intervention could take place.

When it was announced, the cluster had already been linked to infections at Hong Lim Market and Food Centre, which was also closed for deep cleaning on July 17.

Two, it was no ordinary port. The fishery port handles about 30 per cent of Singapore’s seafood imports, including those that arrive by land and air.

This meant efforts were needed to ensure Singapore’s food supplies were not disrupted by activating other supply routes while the port was closed.

Three, the sheer number of cases and the speed at which the cluster grew was staggering.

On July 20, just four days after it was announced, it had grown to become Singapore’s largest active cluster with 321 cases.

By comparison, the 115 Bukit Merah View Market and Food Centre cluster, which was closed on July 25, stood at 94 cases at its peak and was confined to a relatively small geographic location.

The worst-case scenario soon came true with infections spreading to 44 markets and food centres in Singapore, many likely frequented by seniors.

Links were also found between the port and the cluster at several KTV lounges, the second-largest active cluster at the time.

The cluster at Jurong Fishery Port itself ballooned to 1,155 cases within less than a month of its announcement.

It took weeks of work and hundreds of people from multiple agencies to contain the cluster.

See also  Woman stands in front of Mercedes-Benz, then hangs onto hood

Officers from the MOH, the National Environment Agency, the Singapore Food Agency, the police and the Singapore Armed Forces were all involved in the operations, from contact tracing and investigations to devising and implementing tighter safe management measures at the port and markets.

There were four “rings” of defence in the effort to identify cases linked to the cluster, as previously outlined by Health Minister Ong Ye Kung.

First, the port was closed and all staff were quarantined and tested for Covid-19.

Then, mandatory testing was implemented for visitors to the port, including fishmongers and delivery personnel. This group was identified primarily through SafeEntry records. All fishmongers in Singapore were instructed to close their stalls until they tested negative.

Next, the authorities began swabbing operations for all affected markets and food centres, and offered all stallholders as well as visitors free testing. Several markets were closed for deep cleaning.

Finally, antigen rapid test (ART) kits were distributed to residents living in Housing Board blocks near the affected markets and food centres. They were advised to minimise their movements and social activities.

Wastewater monitoring was also conducted at the blocks.

“There were a lot of different strategies being employed, including the use of ART kits which we have now but did not have a year ago,” said Prof Lee.

The massive effort helped in slowing the growth in late July and the port was reopened on July 31. Unloading and wholesale activities were allowed to resume on Aug 2.

The final cases linked to the cluster were reported on Aug 14 before it was finally closed on Sept 7 after no new cases were linked to it for several weeks.

The Jurong Fishery Port cluster is Singapore’s largest Covid-19 cluster in the community to date and the nation’s fifth-largest cluster overall, behind four foreign worker dormitories that emerged at the height of the outbreak in April last year.

The experience in tackling the cluster has been an instructive one.

Said Prof Lee: “We have more technologies and options in our playbook now, but we are also facing a slightly different adversary in the Delta variant. Nature keeps evolving, so our strategies will have to keep evolving as well and we have to tackle whatever nature throws at us head on.” 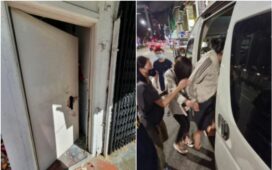 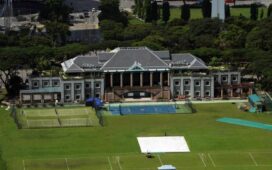 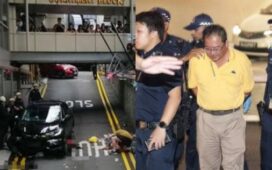 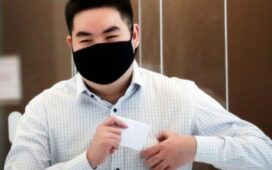 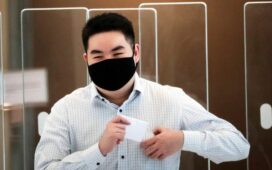 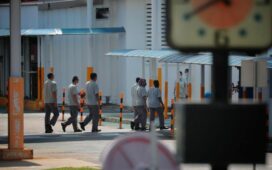 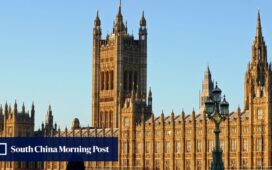 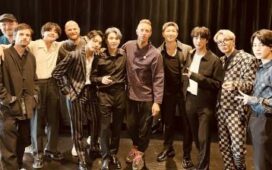 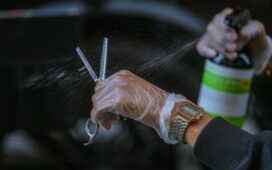