SAN FRANCISCO, Dec 7 — The day that we’ll be able to store data in DNA is fast approaching.

And this progress is largely down to Microsoft. The firm’s research division has found a way to read and write data on the DNA format at much greater speed.

This breakthrough is another step forward in helping this technology move from the lab to the market. Still, cost remains a considerable issue.

DNA as a data storage medium? You may have already heard about it. For several years now, biologists have been interested in DNA as a medium for storing data.

Since the first demonstration of data storage in DNA with the work of Joe Davis, who encoded a Germanic rune in the genome of a bacterium in 1980, things have moved on.

Indeed, researchers have learned to store data in DNA. Unfortunately, writing this data is slow and prohibitively expensive.

Microsoft Research has proposed a new method for writing synthetic DNA using a chip that is 1,000 times faster than before. This advance makes way for significant savings in the cost of writing, as well as a higher write throughput.

In a statement to TechRadar Pro, a Microsoft spokesperson said: “A natural next step is to embed digital logic in the chip to allow individual control of millions of electrode spots to write kilobytes per second of data in DNA, and we foresee the technology reaching arrays containing billions of electrodes capable of storing megabytes per second of data in DNA. This will bring DNA data storage performance and cost significantly closer to tape.”

See also  After Big Tech's grilling on Capitol Hill, Brussels could be next

Data storage is a problem that’s growing daily. It is estimated that about 2.5 million gigabytes of data are created every day. Data consumption doubles approximately every two to three years.

Soon, there could be issues around finding space to store this amount of data, and even around sourcing materials like silicon, which are regularly used to create hard drives and other storage devices. Basically, our rate of data production far outpaces our ability to store it.

For successful change, we need to find a way to store data in small, data-dense containers, as data centres take up a lot of physical space. This solution must be able to transfer data quickly and store our most valuable media for decades without failure. And DNA is the perfect solution.

So how does it work? Basically, computer language is binary, using only ones and zeros, while DNA is composed of four chemical bases, adenine (A), guanine (G), cytosine (centre) and thymine (T). It is simply possible to convert these ones and zeros into these four letters to store data.

But Microsoft isn’t putting all its eggs in one basket: with the Silica project, the company is also working on holographic data storage. And, while Microsoft may have made a real breakthrough in terms of technology, the issue of cost must still be addressed. — ETX Studio 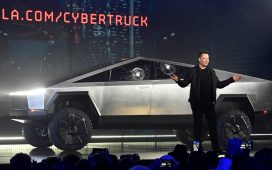 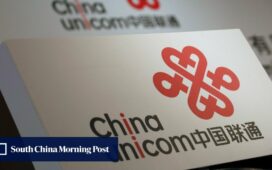 China Unicom’s authorisation to operate in US revoked by regulator 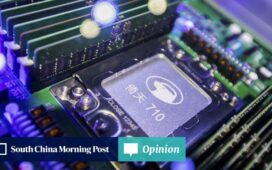 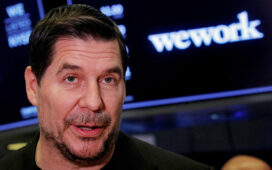 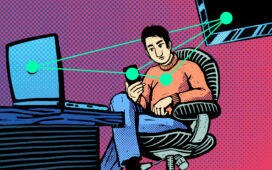 A 2014 Supreme Court decision that changed the future of television, and maybe the internet 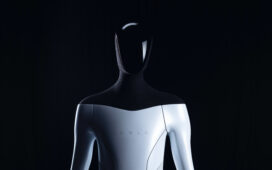 An A.I. lab co-founded by Elon Musk and backed by Microsoft has raised $250 million 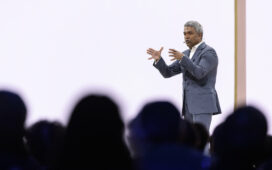