PETALING JAYA: A think tank has called for reforms in infrastructure development and planning following the cancellation of the Kuala Lumpur-Singapore High Speed Rail (HSR) project.

The Institute for Democracy and Economic Affairs (IDEAS) said the HSR had shown that transparency was a key component of an effective infrastructure management system.

According to Singapore’s Transport Minister, Ong Ye Kung, the main reason the project fell through was Malaysia’s proposal to do away with the jointly tendered asset company (AssetsCo) which, he said, was not part of the deal signed in 2016.

IDEAS’ CEO, Tricia Yeoh, said Malaysia’s decision to remove AssetCo from the project structure needs to be fully justified to the public.

“The government needs to state how its alternative solution would be an improved version from the AssetCo. In presenting its alternative, it needs to also ensure that appointments of contractors would be transparent and competitive,” she said in a statement.

While the change in government and the Covid-19 pandemic had contributed to Malaysia’s issues with other large-scale projects, such as the Melaka Gateway and the East Coast Rail Link, Yeoh said public transparency was crucial in promoting accountability and ensuring the proper use of public funds.

She also said there was a need for a more systematic approach when planning and selecting projects, adding that it should be based on their economic needs and payback costs.

READ  2,500 fire hotspots detected by satellites in the region 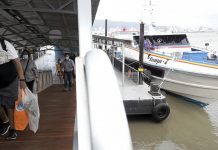 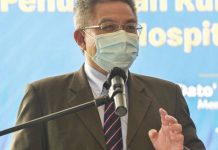 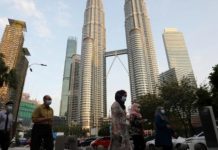 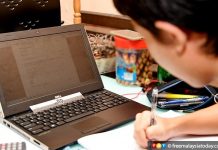 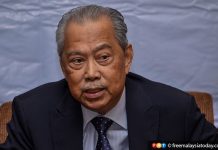 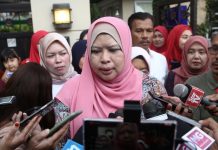 Rina Harun latest to test positive for Covid-19 after Mustapa