Edging out James Charles, Jefree Star, Nikki de Jager and Zoe Sugg — who, with Kattan, form the top 5 on the list — the Dubai-based influencer came in at the number one spot with her Instagram account @hudabeauty.

According to the list, compiled by Hopper HQ, the social media star is able to charge up to a reported $91,300 per sponsored post.

With 38.3 million followers on her main account — she has a more personal account, @huda, with 1.2 million followers — the makeup maven’s advertising power seems to have caught the eye of many industry leaders.

It is the second time Kattan has topped the list created by Instagram scheduling tool Hopper HQ.

Using internal data, influencer rate cards and public information, the company ranks who is making the most cash through the social media platform.

Another famous face topped the overall rankings for the second year in a row — the so-called queen of social media, Kylie Jenner, beat out the likes of Ariana Grande, Beyonce, Taylor Swift and her sister Kim Kardashian for the top spot.

The 21-year-old entrepreneur nabbed the top spot for her reported ability to earn a staggering $1,266,000 per sponsored post. It’s not the first time her earnings have made headlines, however — earlier this year, she was named the youngest self-made billionaire by Forbes magazine due to the success of her company Kylie Cosmetics, which she started in 2015.

Founder and CEO of Hopper HQ Mike Bandar spoke about Jenner’s achievements in an interview published by UK-based Metro news.

“Kylie Jenner has had an incredible year, so it’s no surprise that she’s topped the list again. It’s incredible how much influence these professionals have over their followers, so from a brand’s point of view, these paid ads are often worth every penny,” he said.

US-Palestinian model Bella Hadid tops the fashion-dedicated section of the list, earning up to a reported $86,300 per sponsored post. 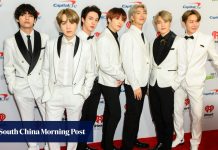 Nor Diana, Malaysia’s hijab-wearing wrestling champion with her eyes on WWE, known in the ring as Phoenix

Jimmy’s Kitchen closes after nearly a century, but China’s oldest restaurants go back to the 1400s 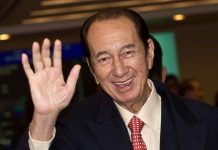 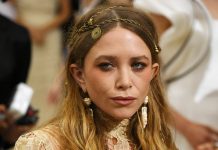 Queer Malaysian singer Alextbh on embracing his sexuality, living in a conservative society and going global 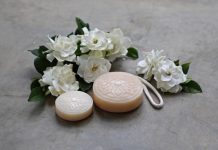 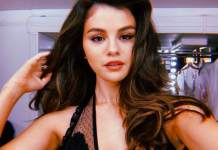 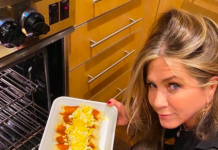 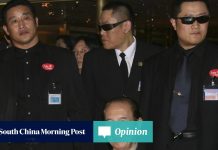 So long, Stanley Ho, and thanks for all the ferry tickets