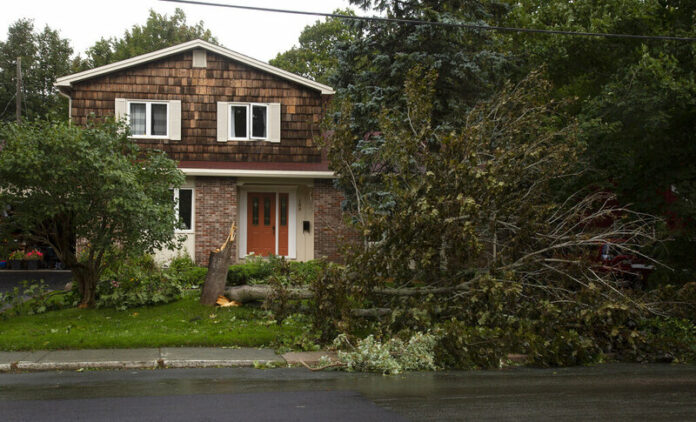 ST. JOHN’S, Newfoundland (AP) — People in the Canadian Atlantic coast province of Newfoundland woke up Saturday to streets littered with branches and debris, torn and tossed around by the ferocious winds of Hurricane Larry.

Larry made landfall as a Category 1 storm just after midnight Friday along the southern coast of the island, bringing sheets of rain and sustained winds of 130 km/h (80 miles) across the Avalon Peninsula, which includes the provincial capital of St. John’s.

The city’s streets were lined with fallen branches Saturday morning, and trees were uprooted and overturned on many lawns.

A small crowd gathered around Mary Queen of Peace elementary school Saturday, shaking their heads slowly as fragments of the school’s shredded roof whipped around in the remaining winds. A large part of the roof was blown clear off the building and lay in a heap of siding and nail-riddled boards on the ground some distance away.

As of 10 a.m., nearly 30,000 people in the St. John’s region were still without power, Newfoundland Power’s website said. But the lights and coffee makers were on at a Tim Horton’s near the Rooms provincial art gallery, and the lineup to get a morning coffee snaked through the restaurant and out the door.

Brandon Snook was outside the coffee shop with his infant son, Myles, as his wife grabbed a few cups inside. They didn’t have any power to make their own, he said.

Myles slept through the entire night, Snook said, clearly impressed. “My sister, her little little one lost her play house,” he said. “It got smashed up against the house in about two million pieces.”

His own house made it through OK, he said — just a bit of siding peeled loose.

An empty building nearby in the Rawlins Cross intersection wasn’t so lucky; several of its traffic-facing windows were shattered in their frames, leaving the inside of the building completely exposed.

Up the street, parts of the green iron fencing surrounding the Basilica Cathedral had fallen down and several of the massive structures windows were missing.

The Royal Newfoundland Constabulary urged pedestrians and drivers across the peninsula to stay home as officers swept the area to report fallen trees and power lines.

Newfoundland Power, meanwhile, assured those in the dark that crews had been out since daybreak to work on the power lines. 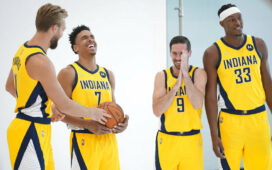 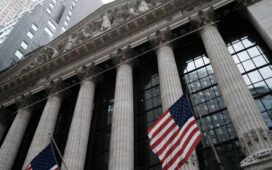 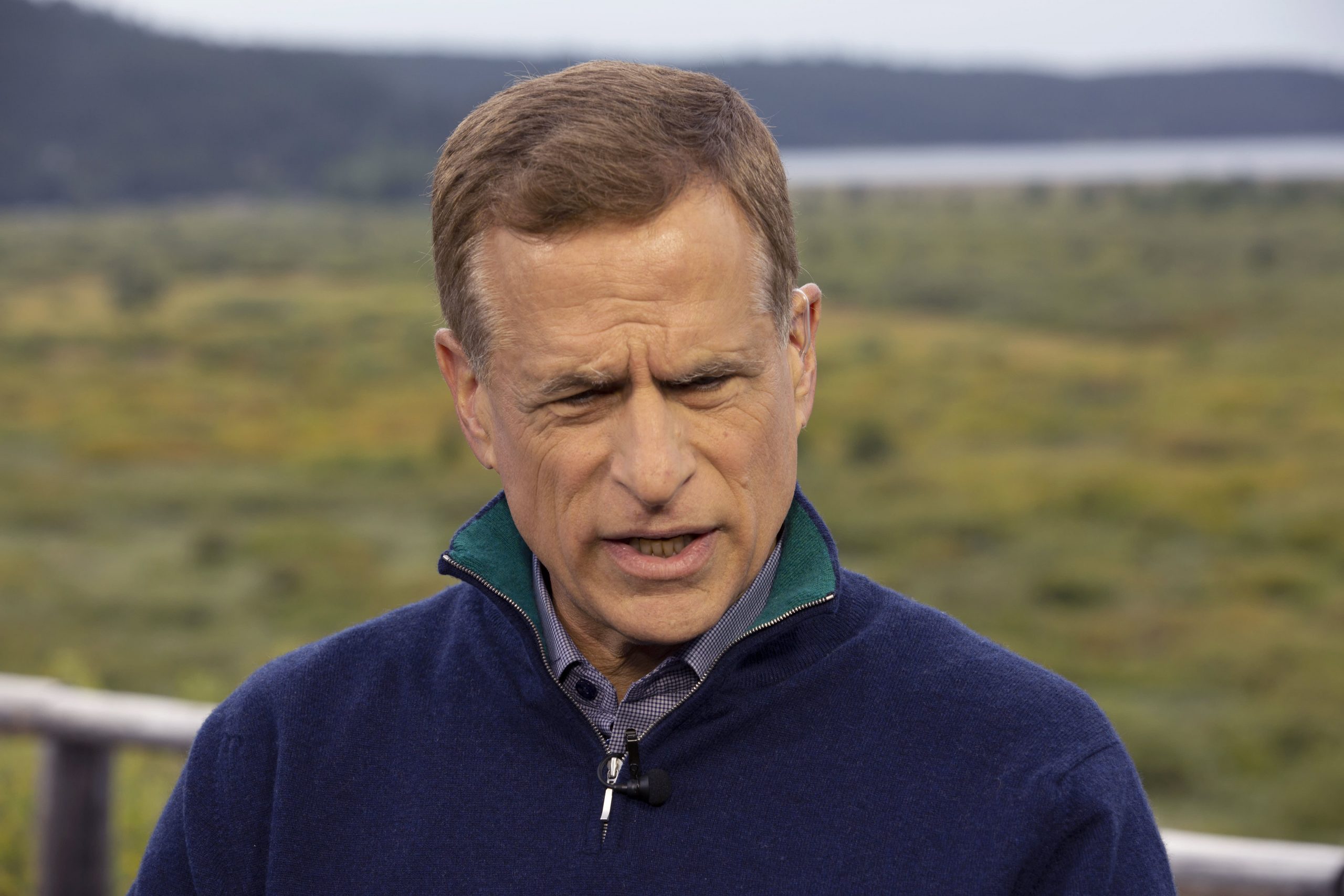 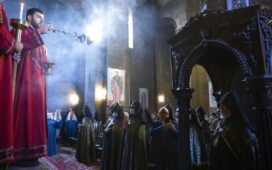 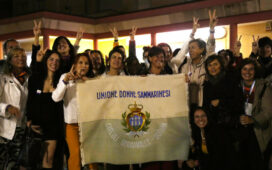 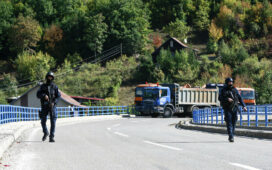 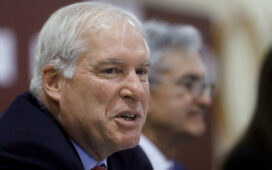 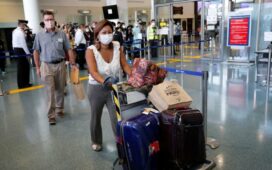