“I was from Hwa Chong, alright? You guys want to tell me which JC you’re from?”

It was an odd question to ask someone you’ve never met, much less those travelling on the same train.

A middle-aged woman aboard an MRT train stunned fellow passengers on Wednesday (April 21) as she asked them questions such as “What’s your race?”

In a two-minute video that went viral on Twitter, Ryan Kalmani wrote: “I fasting, tired and saw an empty seat. Next thing I know, got a lady accusing us Malays of harassing her? [sic]”

The 26-year-old athletics coach told Coconuts on Thursday that he recorded the encounter after boarding the train at Jurong East MRT station that afternoon.

According to him, the woman filmed the passengers on her mobile phone, saying that it was “for the police” because they were harassing her.

She also bragged about her – and her family’s – credentials as she belittled others on the train.

And when a passenger answered her question, the woman replied: “Malay, is it? OK, no wonder.”

“I will never mix around with you guys because we’re so different.”

I fasting, tired and saw an empty seat. Next thing I know, got a lady accusing us Malays of harassing her?? 🤯🤔 pic.twitter.com/FH1QoKKE9j

She had assumed that the six people seated opposite her were all Malays based on their skin colour but Kalmani said that the man seated next to him was actually Filipino.

Noting that passengers in the cabin were “minding their own business” when he entered that cabin, he said: “From my point of view, nobody did anything to provoke her.”

Although it was hard to hold his anger, he endured the 15-minute ordeal for the sake of Ramadan.

However, the clip left many Twitter users in Singapore fuming.

Others chimed in with similar encounters on the train, saying they saw the same woman belittling an Indian man and calling an elderly garbage collector smelly on separate occasions.

Many said she was being elitist and racist, but a user suggested that the woman could have mental health issues.

While it remains unclear whether she really was from the institution, ‘Hwa Chong’ is trending on Twitter on Thursday, with some users dubbing her ‘Hwa Chong Karen’.

They also called her out for speaking loudly on the train, which is discouraged to minimise the spread of Covid-19 during the pandemic.

ALSO READ: ‘Judged by the colour of my skin’: Tutor disheartened by families checking on his race 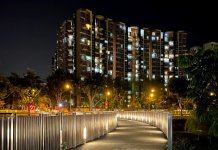 En bloc punts in play, but price gap threatens to spoil the party 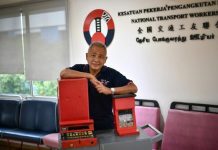 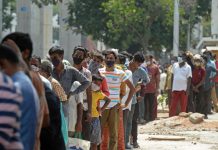 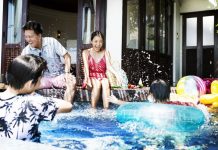 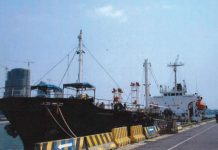 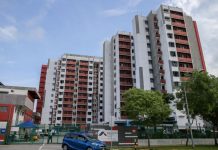 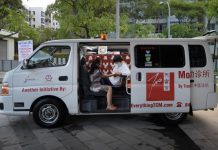