Hong Kong’s consumer watchdog has found hygiene issues in six out of 30 brands of disposable face masks tested, with the worst model exceeding bacterial limits by more than six times, while 60 per cent of the products also fell short on filtration claims.

The Consumer Council’s findings were based on tests on 21 brands of flat masks and nine 3D types sold in Hong Kong, with an average retail price of HK$1.50 (S$0.26) to HK$9.80 each. All were produced locally aside from two models made in mainland China.

Revealing the findings on Monday (Aug 15) the council said bioburden levels were detected on six models, referring to the amount of bacteria or fungal cells living on an unsterilised surface, exceeding EU standards of 30 colony-forming units per gram.

A Hong Kong-made Casetify Disposable Mask – Mushroom was found with the highest bioburden level – exceeding the limit by more than six times with over 219.9 colony-forming units per gram.

In response to the council’s findings, Casetify said some batches of its masks were believed to have been contaminated at different stages of production, including packaging, transport and storage. The company said it had strict supervision and requirements on product quality and would continue to enhance them. 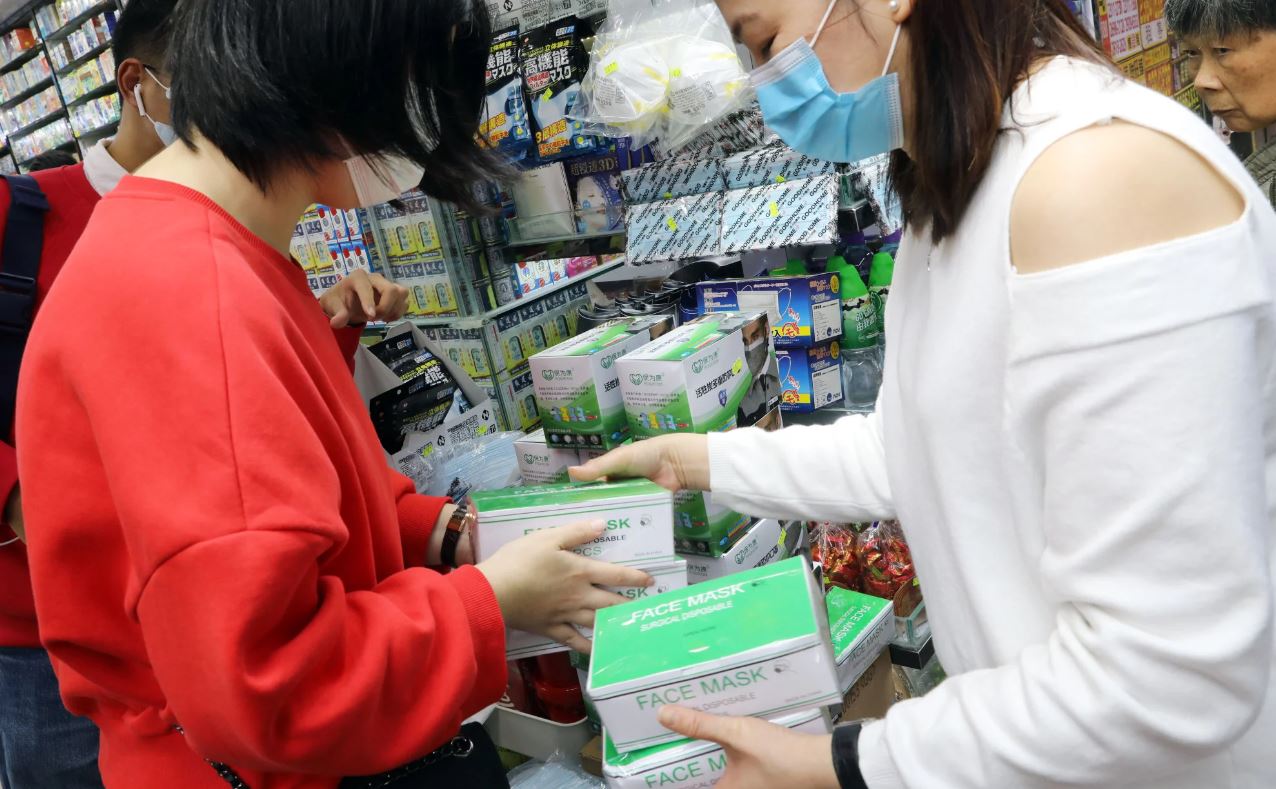 Savewo said it had appointed a third party to inspect masks produced on the same day as those tested by the council and the results were up to standard. It added that it regularly inspected its products and would not “compromise on the cleanliness and hygiene of our masks”.

Another of the firms, Stand Out, said it had appointed two quality inspection institutions to check its masks before and after the release of the council’s findings and the results were satisfactory. The company said it suspected pollution might have occurred during the packaging and transport of the masks by other companies. It said it would be more cautious in the future.

Professor Nora Tam Fung Yee, chairwoman of the council’s research and testing committee, said the findings showed worrisome hygiene conditions which might also lead to facial skin problems, as consumers usually wore the masks for hours at a time.

“We need to wear masks for a long time, they are so close to our faces. If they exceed the bacterial count, that means [the masks] are not hygienic and not safe,” she said.

“If a person has a weak immune system, they need to pay extra attention because they may suffer from bacterial contamination,” Tam warned, adding that elderly people, cancer patients and pregnant women should be aware of such risks.

She urged the government to pay more attention to mask hygiene levels, suggesting more random checks while noting there were currently no rules to regulate the quality of such products.

An online search by the Post found the Casetify, Medox and H-Plus models tested by the council were no longer available on their official websites.

While one shop in Causeway Bay said Casetify masks were out of stock, another store in the area was selling Stand Out ones at a discounted price of HK$50 per 50 pieces. The original cost was HK$88.

Customer Terry Ko, 28, said he would continue to use Savewo 3D masks.

“I have used Savewo 3D masks for some time already. Their masks are good in terms of quality,” the clerk said. “So far, nothing has gone wrong. I have confidence in the brand and will continue to support it.”

David Chan, a 37-year-old customer, said he would be more careful when choosing masks. “Hygiene is crucial, especially when daily confirmed cases are increasing,” he said.

They included Facewear by Mask Factory V99 Nightfall Purple with an average PFE of 95.3 per cent, while Medox’s Pokemon Korean-style Respirator K-004 had a 96.06 per cent average PFE, lower than the 99 per cent claimed. Both are produced in Hong Kong.

Mask Factory said that although the slight difference in PFE levels posed little health risk to consumers, it would still investigate the cause and improve its product.

The agent of Medox said it had submitted test results to the council, adding that its manufacturer’s raw materials had been tested by a local accredited laboratory and met quality standards. It said the affected masks would be recalled.