Seoul — Not everything you read online is the truth, but there is a rumour going around that on-screen and off-screen lovers Hyun Bin and Son Ye Jin may be tying the knot.

A netizen who claimed to be a crew member on K-dramas recently posted online that he had asked his colleagues when he could work with Hyun Bin on a new show. The response he received was that the actor has put his career on hold until next year because he is going to plan for his wedding.

Other netizens were very excited over this piece of unverified news. The Korean media has been speculating about a Bin-Jin wedding for some time. It’s said the Crash Landing On You stars wanted to get married in the second half of 2020 but eventually decided to wait until they get a more auspicious date from a fortune teller.

At the start of the year, wedding rumours were sparked again when it was revealed that Hyun Bin had purchased a 4.8 billion won (S$5.7 million) penthouse. Many assumed it would be his marital home with Son Ye Jin. His agency later denied these claims, though that hasn’t stopped netizens from believing otherwise. Neither Hyun Bin nor Son Ye Jin’s agencies have commented on the new wedding rumours, reported 8days.sg.

Born on September 25, 1982, Kim Tae-pyung, better known as Hyun Bin, is a South Korean actor. Hyun Bin first gained wide recognition for his role in the 2005 romantic comedy television drama My Name is Kim Sam-soon. Since then, he has appeared in leading roles in other successful television shows including the romantic fantasy drama Secret Garden (2010–2011), fantasy drama Memories of the Alhambra (2018–2019), and romantic drama Crash Landing on You (2019–2020).

Hyun Bin’s popularity grew as he starred in a series of box office hits — the action thriller Confidential Assignment (2017), the crime thrillers The Swindlers (2017) and The Negotiation (2018) as well as the zombie horror Rampant (2018).  He is one of the highest-paid actors in South Korea./TISGFollow us on Social Media 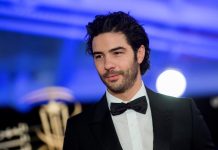 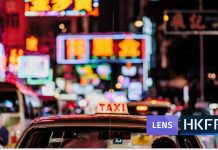 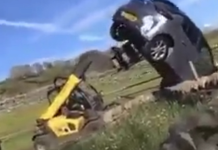 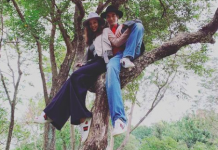