For my last shot on a golf course for at least a month I was confronted with a “Dennis Wise”. This is a mischievous description, albeit a little dated, of the putt that confronted me on the 18th. How can I explain without upsetting old fans of Wimbledon and Chelsea or indeed Mr Wise himself? Let’s just say it was a tricky little five-footer. To no-one’s great surprise I missed it.

I may have tugged it a little to the left but, as far as I’m aware, I did not break any laws. I attempted to sink this putt on Wednesday, the last day before the lockdown, on the edge of Dartmoor at Okehampton Golf Club. There the roll-up had attracted record numbers; it was chilly but the sun was shining and this was going to be the last possible outing for four weeks. Everyone strained hard to be cheerful despite the looming lockdown.

The club pro, as ever, was in a positive mood even though he was in the process of shutting down his shop for the next month so there would be no income for him from that vital source. He explained that the greenkeepers – all two and a half of them – were not going to be placed on furlough so the course should be in brilliant condition whenever golf resumes, which was also the case back on May 13 when the club reopened after the first lockdown.

On that occasion I was there at the behest of the sports desk after an unusual conversation. Normally when the sages on the now metaphorical desk ring up with a bright idea I’ve learnt to be wary – they are not going to send me to Plymouth to report on Tom Daley diving again, are they? I know no more about diving than about Roddy Ricch. But in May I was instructed to go and play golf and write something about it. So I dutifully headed out to fulfil this task with my notebook, my clubs and rather more enthusiasm than usual (if that’s possible). Once there I discovered a course in pristine condition with members rushing back after seven weeks of abstinence. This was the sort of work I could handle.

On Wednesday I went to Okehampton of my own accord. It was pure leisure – or the lure of pleasure – that took me there along with the knowledge that this would not be possible again for a month. Several of the golfers were grumpy at the impending ban, asking what was the difference between walking around the course with a friend and a golf bag and striding out with one companion half a mile away up on the moor, which is permitted. I’m not an expert and generally take the unfashionable view of giving credence to what the experts say but as I surveyed several octogenarians briskly climbing up to the 15th green I could not help thinking that this seemed to be doing them no harm whatsoever. In fact it was doing us all good. Despite the odd triple bogey we all finished our rounds feeling healthier and happier.

Perhaps golf has been banned for the sake of fairness. Back in September it was established that grouse shooting was exempt from the new “rule of six” regulations and I could understand why this seemed a divisive, provocative decision open to the charge that the well-heeled establishment were looking after their own. Playing golf might appear to fall into the same category though that is certainly not my experience on the side of Dartmoor where the members come from a wide range of backgrounds. I’ve even discovered some Guardian readers there though it might be stretching the truth to an unacceptable degree, even by the standards of 2020, to suggest that they are in the majority.

READ  Peter Wright: Me and Gerwyn Price are top two in the world – Michael van Gerwen about fourth

So it’s back to sedentary sport on the TV. For golfers there is the allure of Augusta on our screens this week and golf seems to work remarkably well on television without any crowds; so, peculiarly, does Test cricket. My sole experience of watching top golf live was in Abu Dhabi when England’s cricketers were touring there in 2012 and it was striking how most of the golfers were capable of completely shutting themselves off from the relatively modest crowds following them. Nothing but the next shot was allowed to distract them. There were conversations with their caddies and occasionally their opponents but no-one else.

One brief exception was Rory Mcllroy, who recognised Alastair Cook watching at the back of one of the tees. He smiled and said hello to Cook and then he caressed the ball over 300 yards down the fairway, which impressed me on very many levels. By contrast Tiger Woods – not for the first time – did not seem to recognise one of England’s finest opening batsmen.

So the Masters, with or without the azaleas, will provide some solace for those golfers lucky enough to be able to watch it. But sitting in front of yet another screen is a poor substitute for being outside and playing the game and it involves no exercise assuming the remote control has not disappeared somewhere inside the sofa.

With the pandemic and parliament denying us this luxury we have another striking reminder of how getting out and participating in some sort of sport – it does not matter which one – enhances our lives and wellbeing far more than we ever realised, no matter how good or bad, how young or old we are. 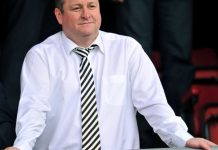 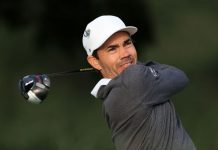 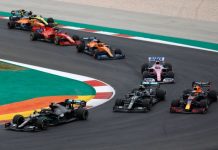 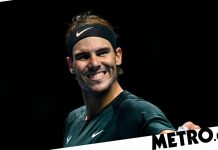 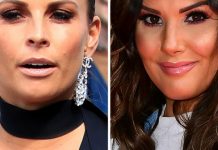 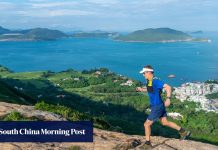 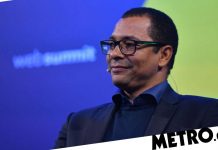 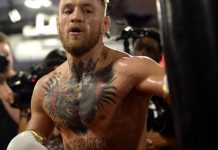 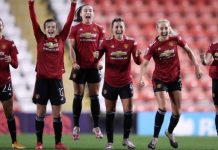