KUALA LUMPUR, July 31 — Datuk Seri Najib Razak held up a news report asserting that the government was reviewing the Finance Ministry proposal to buy out four highway concessions for RM6.2 billion as vindication of his previous criticism.

The former prime minister said when he cautioned against the move, Finance Minister Lim Guan Eng and the latter’s special officer, Damansara MP Tony Pua, responded with statement after statement to rebut his concerns.

Najib described the reported review and postponement as a major blow to Lim and Pua, pointing out that the owners of the concessions have already accepted the offer publicly.

He added that such inconsistency was also detrimental to the share market, especially to those who bought shares in the concessionaires.

“This is the danger when we have ministers who are unaccredited accountants and mix up their decimal points,” he said to mock Lim.

Sources told the Singapore news outlet that some in the government, including ministers, were concerned that the offer was excessive and the acquisition may not be self-funding as initially presented.

One minister who spoke to ST anonymously also said the plan was announced to the public and offers made to concessionaires linked to Gamuda Bhd without the agreement of the Cabinet. 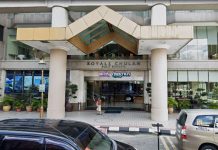 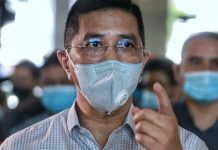 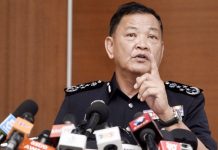 Charge all those involved in Miri lock-up rape, says IGP 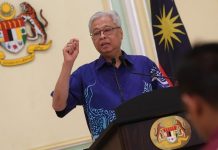 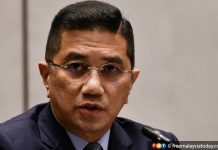 Guan Eng: Ironic it’s business as usual for ‘unelected govt’ during Emergency but not elected MPs 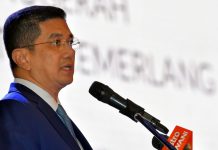 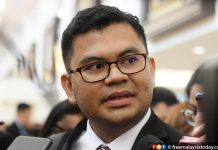 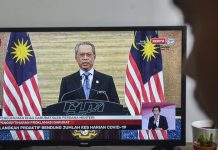