KUALA LUMPUR: PKR deputy president Mohamed Azmin Ali has confirmed his attendance at the party national congress this weekend, after rumours that he would be officiating a separate gathering in Kuala Lumpur.

Azmin, who was seen attending the PKR political bureau meeting today after having been absent since 2018, said he was there to discuss “a few important matters about the position of the party” and preparations for the upcoming congress with party president Anwar Ibrahim.

“I would like to state that I and other leaders will be attending the party congress this week,” he told reporters outside the Parliament building.

Azmin had arrived for the political bureau meeting at 6.15pm with with party vice-presidents Zuraida Kamaruddin and Chua Tian Chiang.

READ  US discussing Goldman 1MDB settlement of below US$2 bil 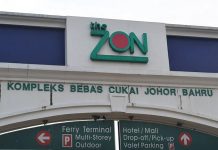 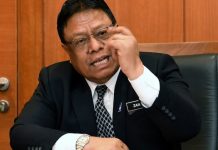 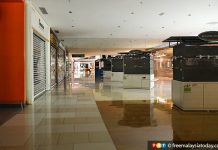 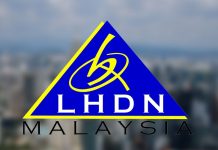 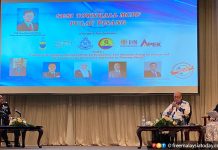 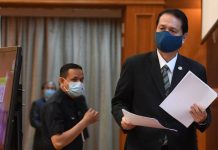 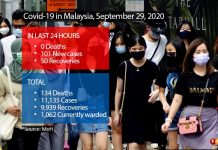 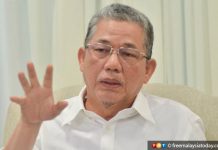 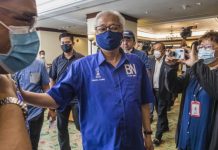