Head coach Ian Watson has left Salford, who say they are “surprised and disappointed” by his departure.

Watson – who arrived in 2014 as assistant coach – has been linked with a move to another Super League club.

Salford said in a statement: “We were surprised and disappointed by Watson’s decision, following previous statements of intent for the coming season.

“But we understand his desire to continue his development through the experience of a new environment.”

Former Salford, Rochdale, Oldham, Widnes, Halifax and Leigh player Watson, 44, who rejoined his old club from Swinton, led his side to the Grand Final in 2019 and to the Challenge Cup final in 2020.

He was contracted to the club until the end of the 2022 season, after agreeing an extension in February. And he told the BBC Super League show just a few weeks ago that he would be staying at Salford after rejecting an offer from Hull.

Watson has been linked with a move to Huddersfield, who have been under the caretaker charge of Luke Robinson since Simon Woolford left in September.

Salford say that compensation has now been agreed between all parties and have started the recruitment process for a new head coach.

The Red Devils finished ninth in the table. They won eight of their 18 games in this Covid-19 interrupted 2020 season, but had three deducted by the Rugby Football League for failing to meet the terms of a financial commitment agreed in 2013. 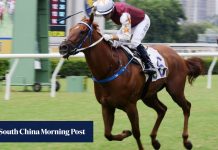 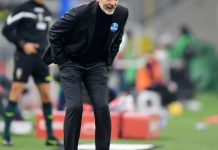 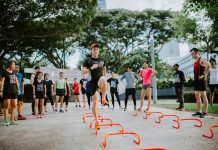 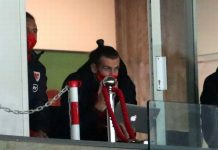 Gabriel Magalhaes reveals the reason he signed for Arsenal 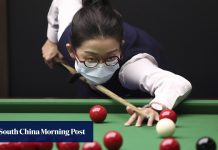 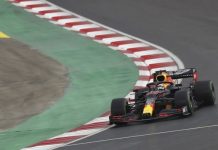 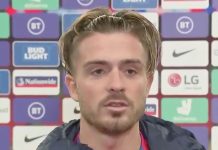 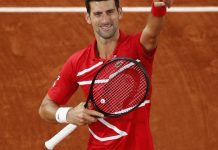