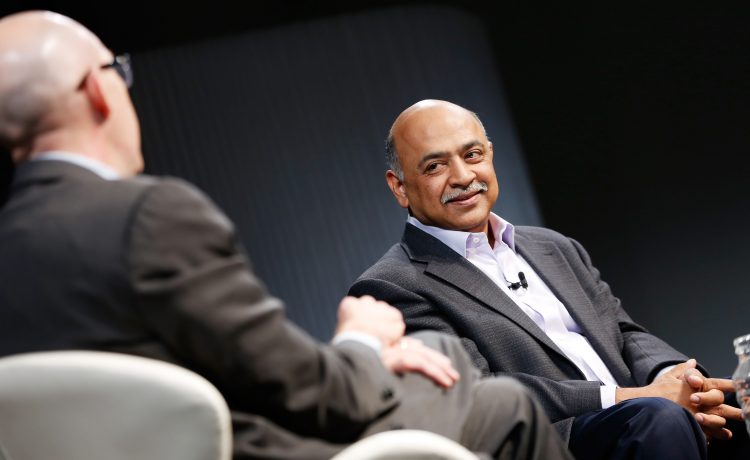 IBM shares rose as much as 4% in extended trading on Monday after the enterprise technology and services provider reported second-quarter earnings that came in stronger than analysts had expected.

Revenue grew 3% year over year in the quarter, according to a statement, the fastest growth in three years, as the company laps a quarter that saw meaningful impact from the coronavirus. In the previous quarter revenue had grown 0.9%. The company reiterated its expectation that revenue will grow, rather than decline, in the full year.

IBM’s Global Technology Services segment, containing managed services, outsourcing and support, delivered $6.34 billion in revenue. That was up slightly and above the $6.23 billion consensus among analysts polled by FactSet.

The Cloud & Cognitive Software business, which includes Red Hat, contributed $6.10 billion in revenue, up 6% and more than the FactSet consensus of $5.93 billion.

The company’s Global Business Services consulting unit had $4.34 billion in revenue, growing almost 12% and higher than the $4.03 billion FactSet consensus.

Systems revenue, including hardware, came out to $1.71 billion, which was down 7%, meeting consensus.

In the quarter IBM spent $1.75 billion on acquisitions, the most in a single quarter since it closed the $34 billion Red Hat deal in the third quarter of 2019. It said it was acquiring process-mining software company myInvenio, application-management company Turbonomic and Salesforce consulting company Waeg. The company also announced 2-nanometer chip technology, as well as new artificial-intelligence features for its Watson Studio software for building models.

Excluding the after-hours move, IBM shares are up 9% since the start of the year, while the S&P 500 index is up almost 13% over the same period.

Executives will discuss the results on a conference call with analysts starting at 5 p.m. Eastern time. 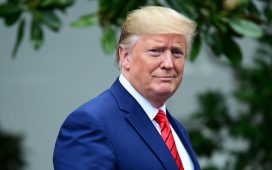 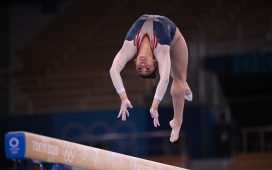 Disney, WarnerMedia and NBCUniversal wrestle with balancing the value of cable networks and streaming services 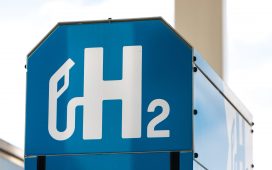 These are 2021's next big themes, according to two top ETF managers

Who really needs an electric car with 500 miles of battery range? Nobody or maybe everyone

U.S. Senate works on the weekend on $1 trln infrastructure bill