If it weren't for Sharon Au, Darren Lim and Evelyn Tan might not have got together


Local celebrities Darren Lim and Evelyn Tan have been together for a long time and they’re still going strong. However, they might not have had that happy ending if it weren’t for another celebrity — former actress-host Sharon Au.

In an article on Monday (Nov 22), Lianhe Wanbao reported that the trio were rehearsing for the musical Beauty World in 1998 for President’s Star Charity when Darren fell for Evelyn.

However, Evelyn’s mother was really strict and didn’t allow her daughter go out alone with a guy on a date. So, Darren sought Sharon’s help to invite Evelyn out so he could date her.

Essentially, she became his ‘wingwoman’ and the third wheel on the couple’s dates.

Sharon, 46, told the Chinese evening daily their first date was at Sungei Buloh, and described it as going to a “secluded location to look at birds”.

She was also such a good friend that she accompanied them on future dates — and also because she had to. She said: “The two of them were walking in front and being romantic while I was alone at the back feeling bored. When they finally got married, I was so touched that I cried because we didn’t have to look at birds anymore.”

Sharon also told this story to the couple’s four kids — Kristen, Jairus, Way and Elliott. She said: “If it weren’t for me, how would you have four kids?”

Ironically, Darren’s memory about this incident was a little hazy until Sharon brought it up over dinner. When asked how he could have forgotten about Sharon, he joked his focus was all on Evelyn as he only had eyes for her.

It was also mentioned that back then, there were rumours of Darren being a charming playboy, so was Sharon worried that she was sending Evelyn into the lion’s mouth?

She replied: “He might look like a player but he’s actually a really good man who is kind and compassionate. When Evelyn wasn’t happy about his smoking, he immediately quit.”

ALSO READ: Sharon Au slept on her friend’s sofa for 6 months while jobless in Paris 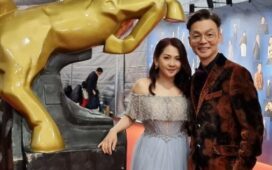 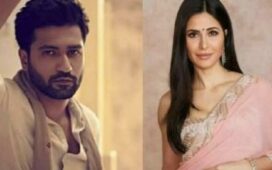 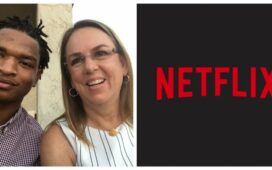 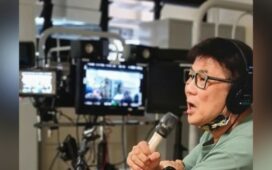 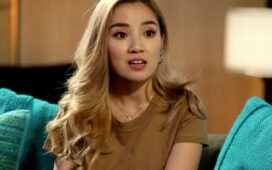 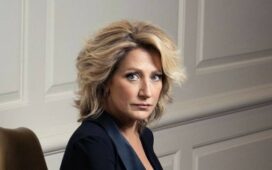 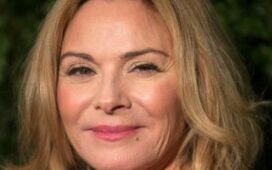