Another commuter has made headlines for refusing to wear his face mask properly on a bus on Saturday (August 8).

Despite the bus captain’s repeated advice to put on his mask properly, the passenger pulled it under his chin as he crossed swords with him, Shin Min Daily News reported.

A woman who boarded bus service 54 in Bishan that evening said she saw the bus captain approaching the man seated at the back about his mask.

“It was the third time that the man had been asked to wear his mask properly. The bus captain told him he’d have to get off the bus if he refused to comply with the rules,” she told Shin Min Daily News.

The bus captain’s words of advice, however, fell on deaf ears.

Agitated, the middle-aged passenger walked over to the driver’s seat and confronted the bus captain. He only stopped when the latter said he would call the police.

Before he alighted, the man threatened the bus captain: “Do you believe that I’ll make you lose your job?”

He then got off the bus, but not without shouting expletives, making rude hand gestures, and even spitting at the bus driver.

The woman slammed the man’s behaviour, saying, “He did not respect fellow passengers or the bus captain and caused others’ journeys to be delayed.”

Just last month, a passenger got into a similar argument with a bus captain after refusing to wear a mask, telling the latter “It’s my life.” In video clips that went viral online, he was heard complaining about “how people got thousands of problem and all they care is wearing a mask [sic].”

Since April, everyone in Singapore is required to wear masks when they step out of their homes to curb the spread of the coronavirus. The same rules apply to all commuters.

In recent weeks, several bus captains have been diagnosed with Covid-19. Most of them, linked to a cluster in Bukit Panjang Integrated Transport Hub, contracted the virus through their households, SMRT said.

As of today (August 11), Singapore has 55,353 Covid-19 cases and 27 people have died from complications related to the disease. 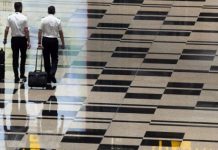 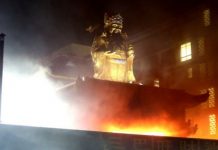 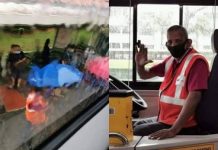 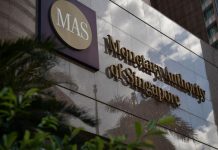 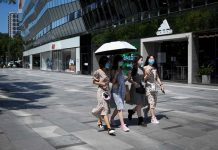 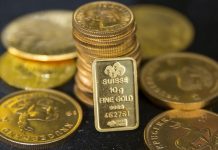 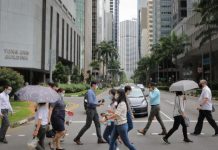 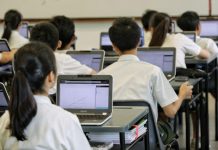 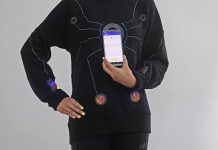