LONDON: Writer-director-producer Charlie Kaufman has built up a filmography that is a glorious mish-mash of dark surrealist comedy and existential pondering. But moviegoers hoping that “I’m Thinking of Ending Things” is tonally close to some Kaufman’s most popular movies — “Being John Malkovich” or “Eternal Sunshine of the Spotless Mind,” say — might be in for a surprise.

“I’m Thinking of Ending Things” — adapted from Iain Reid’s 2016 novel of the same name — has, much like Kaufman’s other movies, a stellar cast turning in captivating performances. Jessie Buckley, excellent in 2019’s “Chernobyl” miniseries, plays a young woman contemplating her relationship with boyfriend Jake (“Breaking Bad” star Jesse Plemons) as the pair head to visit his parents, who are portrayed with unnerving eeriness by David Thewlis (Remus Lupin in the “Harry Potter” films) and Toni Collette (“Little Miss Sunshine”). After an uncomfortable evening, the two journey home through a snowstorm, the air of unease between them a palpable presence during the film’s second half.

To reveal too much more would be to hamstring the more crucial absurdities of the movie, but Kaufman’s use of unreliable narration, meandering monologues and surreal asides makes for a beguiling mix, albeit one that relies on absolute attention — “I’m Thinking of Ending Things” can be a tough movie to keep track of. A parallel plot following an elderly janitor cleaning a high school becomes increasingly pertinent to the film’s (somewhat) bewildering final third, as Kaufman asks the audience to consider how much, if any, of what they’ve seen is even true.

The runtime (clocking in at more than two hours) asks a lot of the audience, particularly as some of the movie’s more dreamlike elements tend to drag. The ending may be a bit of a head-scratcher, depending on how much you’ve been paying attention. Kaufman chooses to weave so many threads throughout the film, but doesn’t pull on them all during the finale.

READ  What is eyebrow lamination and how does it work? Here’s the beauty lowdown

“I’m Thinking of Ending Things” is unconventional, that’s for sure. Love him or loathe him, Kaufman remains one of Hollywood’s most distinctive voices. 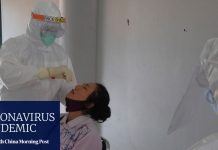 Covid-19 testing in Indonesia snubbed by villagers fearful of being shunned if they test positive, such is the stigma attached to it 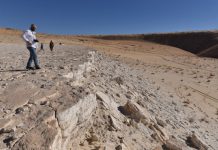 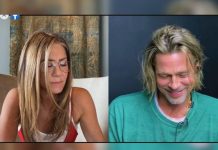 Will Chinese shoppers go back to Western luxury brands post-Covid-19? Without tourists, European luxury market looks poised to recover before US 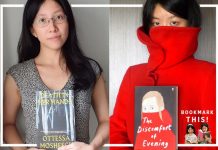 Bookmark This! Podcast: The Discomfort Of Literature 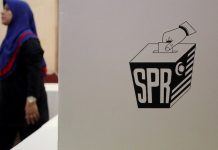 Undi 18: With millions of new voters, Election Commission set to roll out automatic registration by June 2021 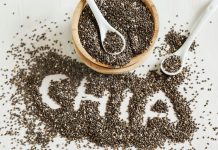 5 reasons to add chia seeds to your diet 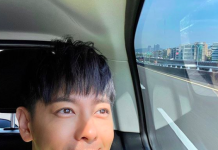 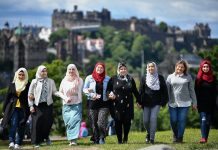 The Trojan Women Project highlights the painful cost of war