Hebei reported 19 local infections and 40 asymptomatic cases between Saturday and Monday, according to data from the Chinese health authorities. The last time the province recorded locally transmitted infections was in June 2020.

The Hebei Daily said Hebei had entered “wartime mode”, meaning investigation teams would be set up at provincial, city and district levels to trace the close contacts of those who have tested positive.

Israel authorises use of Moderna’s vaccine

JERUSALEM • Israel’s health ministry has authorised a Covid-19 vaccine developed by US drugmaker Moderna, marking the vaccine’s third regulatory authorisation and the first outside North America.

Interviewed by radio station 103FM, director-general of Israel’s health ministry Hezi Levy declined to give details of the size of the shipment and said the date of its arrival was under discussion.

Israel started vaccinations on Dec 19 using the vaccine developed by Pfizer and BioNTech.

Australian PM not rushing to roll out vaccine

SYDNEY • Though under mounting pressure to speed up coronavirus vaccinations, Australian Prime Minister Scott Morrison said yesterday that he would not take “unnecessary risks” and emulate Britain’s emergency drug approval.

The Australian pharmaceutical authority is not expected to rule on candidate drugs for around another month, and is aiming to administer the first doses by the end of March.

“Australia is not in an emergency situation like the United Kingdom. So we don’t have to cut corners. We don’t have to take unnecessary risks,” Mr Morrison told local radio 3AW. 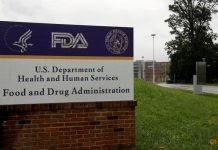 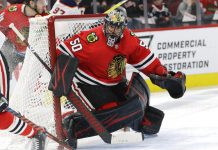 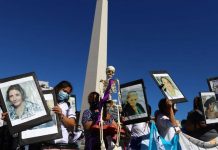 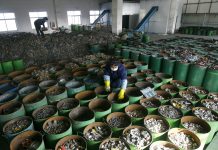 Explosion at Chinese battery recycling plant kills one and injures 20 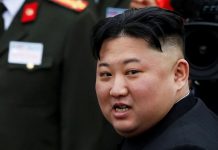 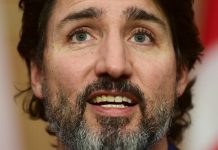 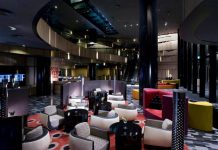 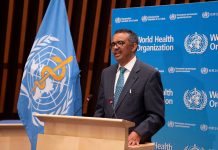 Why the delay? The nations waiting to see how Covid vaccinations unfold