PETALING JAYA: Opposition parties this evening slammed Putrajaya’s handling of the Covid-19 pandemic, in their respective New Year message, highlighting how it has led to the number of cases surpassing that of China.

Pejuang founder Dr Mahathir Mohamad said that the political pressure the Perikatan Nasional (PN) government was facing led to them being unable to focus on combating the spread of the disease.

“If the government only looked east once more, we would be able to learn how China had managed to contain the spread of the infections,” the former prime minister wrote.

Mahathir added that the ruling coalition is only focused on remaining in power.

He went on to call on Malaysians to make rejecting graft their resolution for 2021, saying it would save the nation, especially once the Covid-19 vaccine is made available.

The DAP secretary-general said this was a concern as the nation’s health facilities may not be able to cope with the escalating number of cases.

Worse, Lim said, the PN government refused to cough up RM2.1 billion to make early purchases of Covid-19 vaccines, which he added led to the delay in receiving the vaccines.

“Such a stingy and miserly refusal to make available the sum is a bigger blunder and more incompetent than Malaysia’s downgrade in sovereign credit ratings by Fitch recently,” he added.

READ  Suhakam fears Covid-19 threat to those arrested under MCO

Lim also called out the government’s failure to address the political instability saying it led to a health, economic and education crisis as well as a “crisis in confidence”.

“Even Vietnam has now surpassed Malaysia economically with a larger GDP for the first time.” 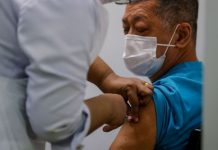 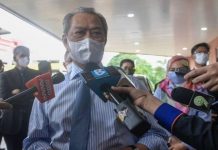 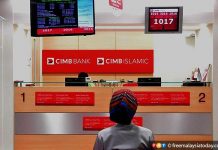 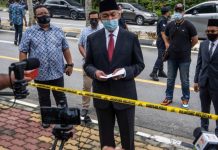 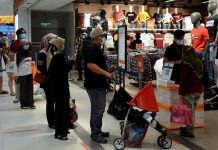 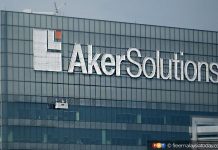 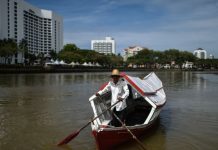 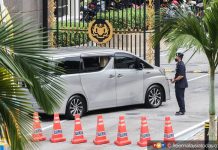 Zahid at Istana Negara for audience with King