DHAKA (AFP) – A global summit aimed at tackling pressing climate change concerns must go ahead in-person, the event’s president said, as fears mount that delegates will pull out because of surging coronavirus cases.

The 26th edition of the UN Climate Change Conference of the Parties – COP26 – marks the biggest climate summit since the 2015 Paris negotiation.

COP26 will involve negotiators from 196 countries and the European Union, along with businesses, experts and world leaders, and is scheduled to start Nov  1 in the Scottish city of Glasgow.

“We need to have a physical event. We cannot allow any further delay,” COP26 president Alok Sharma told AFP in Dhaka. “We’ve already delayed COP by one year and I’m afraid that during that year, climate change has not abated. In fact, last year was the hottest year on record, the last decade was the hottest on record.”

Mr Sharma said governments around the world have backed a physical event and every precaution is being taken to ensure the safety of delegates and the local community.

“We are looking at all Covid-secure measures, including vaccines, to deal with this particular issue,” he added.

Nations around the world committed under the 2015 Paris accord to keeping the global temperature increase to under two degrees Celsius, and ideally closer to 1.5 degrees by 2050.

The upcoming talks are crucial to meeting the target.

“This is going to be the decisive decade. And we have to act now,” Mr Sharma said.

“All countries need to come forward, set out ambitious plans to cut their emissions, but also to be carbon neutral, to be net zero emissions by the middle of the century.”

During his visit, Mr Sharma discussed Bangladesh’s need to divest from coal and received assurances from government ministers that the country will reduce its reliance on coal-fired power plants.

“I have been very clear that I want coal power to be consigned to history,” Mr Sharma said.

“The clean energy transition, of course, is going to be vital, not just for Bangladesh but indeed for countries around the world.” 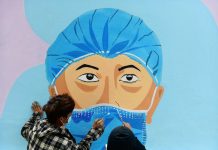 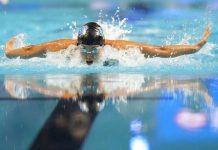 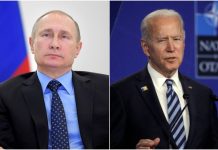 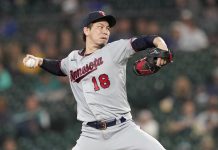 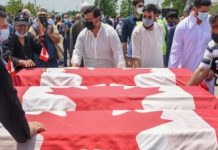 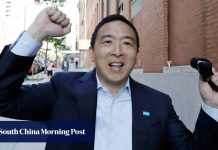 Who will win race for New York City mayor, the ‘second most difficult’ job in US? 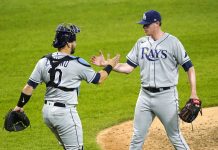 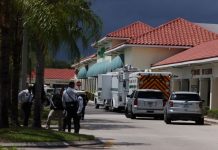 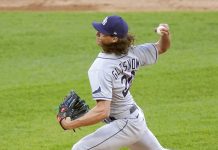 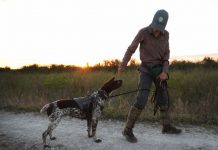 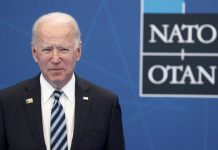