Lionel Messi’s future has been the talk of world football in recent months with the Argentine confirming he will stay with FC Barcelona after initially handing in a transfer request.

The 33-year-old had informed the Spanish club that he wanted to leave by exercising a clause in his contract that would allow him to depart on a free transfer, the BBC reported.

However, Barcelona confirmed that his €700m (£624m) release clause would have to be met and Messi decided to stay because it was “impossible” for any buyers to pay the fee and he also did not want a legal battle against the club he loves.

With his contract expiring in the summer of 2021, Messi’s future will remain the hot topic for the gossip columns. But while his football future is up in the air, he definitely doesn’t need to worry about his financial future.

Forbes magazine has released its rich list of the top ten highest-paid footballers in 2020 and it is Messi who leads the way ahead of great rival Cristiano Ronaldo.

Messi becomes football’s second billionaire after Ronaldo had previously achieved the feat, says the Daily Mail, and is set to earn a total $126m (£97.7m) through salary and endorsements this year.

The superstar duo take the top two spots but who else joins them in the top ten?

All USD to GBP conversion rates as of 15 September 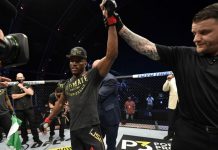 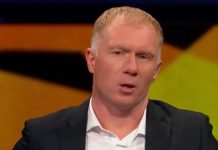 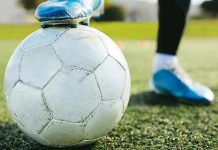 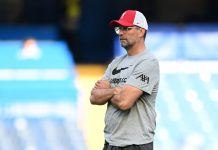 Ndidi could be out for three months, says Leicester’s Rodgers

NBA: Herro the hero as his 37 points lift Miami to crucial win over Boston, Heat now one win from Finals spot

A Herro will rise: Heat one win from NBA finals as rookie burns Celtics in Game 4