In Sarawak, senior citizen gets two years’ jail for smuggling migrants into country


KUCHING, Nov 23 ― A senior citizen was sentenced to two years in prison by the High Court here yesterday for smuggling two Indonesian migrants into the state in December last year.

Judge Datuk Zaleha Rose Pandin convicted Libat Lihin @ Robert Lohin, 65, on his own guilty plea and ordered the sentence to run from the date of his arrest on December 10, 2020.

Libat was charged under Section 26J of the Anti-Trafficking in Persons and Anti-Smuggling of Migrants Act (Atipsom) 2007 which provides for imprisonment not exceeding five years and liable to a fine of up to RM250,000, or both, upon conviction.

Based on the facts of the case, General Operations Force (GOF) personnel were on patrol at Pangkalan Amo, Tebedu when they spotted a car in the area at around 11pm on December 10, 2020.

Upon stopping and inspecting the car, the GOF personnel discovered it was driven by the accused and that he was ferrying two Indonesian men who did not have any record of entering Malaysia.

Checks also found the car used by the accused was a rental.

See also  Police to call up Fahmi Reza over Perak MB poster
Share on FacebookShare on TwitterShare on LinkedInShare on Reddit
asianewsdayNovember 23, 2021 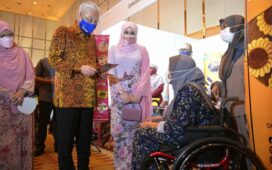 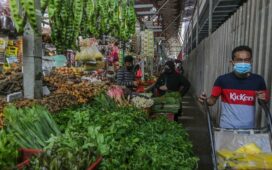 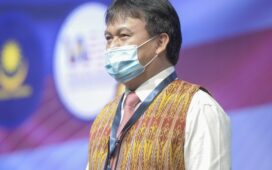 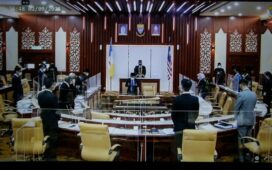 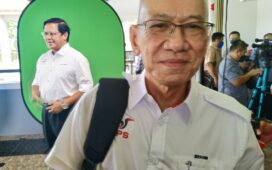 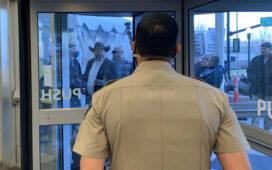 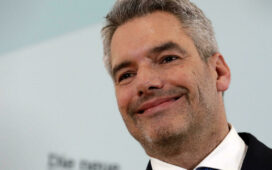