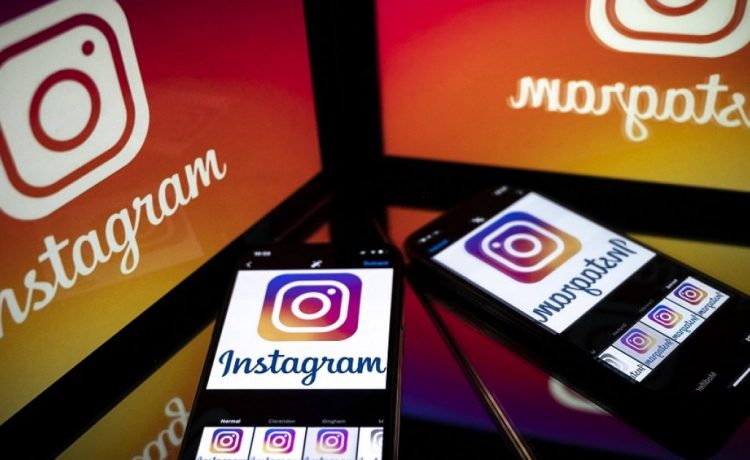 SAN FRANCISCO, July 20 — Instagram is continuing to work on new features to help the platform stand out from competitors in the social media world.

From announcements to launches, here’s a look at the latest features due to land on the social network.

To achieve this promise of inclusivity, captioning is the option of choice that’s fast gaining traction on social networks.

While Twitter recently announced auto captions for its voice tweets, Instagram is working on automatic transcription for posts published on the news feed.

It was Vishal Shah, vice president of product at Instagram, who confirmed this idea, while responding to a user on Twitter.

Back in May, Instagram announced the launch of a caption option to automatically subtitle content published in Story format.

This option has been deployed in several countries, but still isn’t accessible to all the platform’s users.

In September 2020, Instagram had already launched this option with its IGTV format. Indeed, more and more Internet users tend to watch videos without the sound by relying on the transcript.

Sound off 🗣
with sound off 🔇

Now you can add a captions sticker in Stories (coming soon to Reels) that automatically turns what you say into text.

We’re starting in a handful of countries and hope to expand soon. pic.twitter.com/OAJjmFcx4R

Still in development, captions for posts on the main feed will make the platform more accessible for deaf and hearing impaired users. And this is something that many social networks, like TikTok and Twitter, are actively working on, as they strive to make their platforms more inclusive.

Plus, this option could save creators time when editing their videos, while also allowing them to reach more users on Instagram. As yet, there’s no word on a roll-out date.

Instagram clearly wants to make its platform more user-friendly, notably with new editing tools. According to Social Media Today, US users can already enjoy a new drafts function for the Stories format, which has finally rolled out after being announced in March.

According to various screenshots, the option is now proposed when users try to leave the Story format after creating unpublished content. Another notification then warns the user that the draft will only be kept for seven days. — ETX Studio 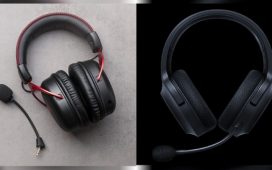 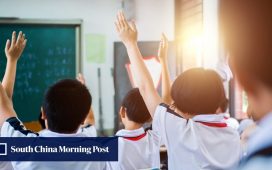 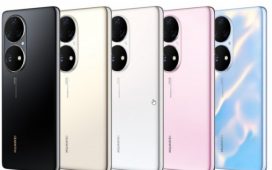 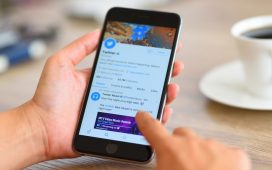 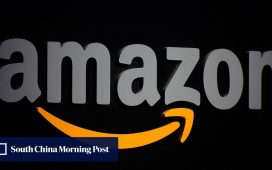 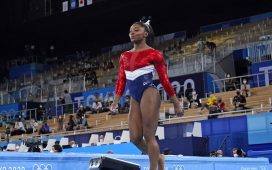