The trio are part of a group who have issued a manifesto for change called ‘Saving Our Beautiful Game’.

It is the latest development in a week in which controversial plans to restructure English football – led by Liverpool and Manchester United – were then rejected at a meeting of the 20 Premier League clubs on Wednesday.

The proposals – dubbed ‘Project Big Picture’ – to reform the English game came to light on Saturday before Premier League clubs “unanimously agreed” at their meeting that they would not be “endorsed or pursued”.

Instead, they agreed to “work together” on a new “strategic plan” for the “financing of English football”.

However, the manifesto put forward by Neville and other key figures says “football has shown itself incapable of self-reform” and they want an independent regulator to take charge.

It outlined that “core issues” that need to be dealt with include:

“If the EPL [English Premier League] is to perform its role as the pinnacle of the domestic game, its responsibilities and financial contribution to the wider game need to be more carefully defined,” said the manifesto.

“It also needs to be complemented by an effective and independent body to oversee the financial regulation of the game.

“The FA lacks credibility and has proved to be largely ineffective as a governing body. It has not modernised and is not sufficiently independent.”

‘Big Picture’ to big row – a week in football governance

‘Project Big Picture’ was put forward amid clubs trying to deal with the financial impact of the coronavirus pandemic.

Its suggestions included reducing the Premier League from 20 to 18 clubs and scrapping the EFL Cup and Community Shield.

In addition, the English Football League would have received 25% of all future TV deals, which would have been negotiated jointly, plus a £250m bailout and the end to controversial parachute payments.

And, while these proposals were rejected, the Premier League did agree on providing £50m for League One and Two clubs.

There was no decision over financial support for the Championship and, consequently on Thursday evening, the EFL turned down the rescue package, which it said “must meet the requirements of all 72 clubs before it can be considered in full”.

‘Football may come kicking and screaming’

Bernstein led the FA for three years from January 2011 and was also previously chairman of Manchester City.

“It’s all very well suddenly talking about strategic plans a day after something else has fallen through,” Bernstein said about the Premier League’s response to Project Big Picture.

He told BBC Sport’s Laura Scott: “It doesn’t ring really true to me. I don’t believe that football across the board is going to be able to come together sufficiently to do this.

“Football may come kicking and screaming into this, it may well have to be forced on football.”

Neville, who is a part-owner of League Two side Salford City, told Sky Sports: “The principle is that we don’t trust that football can govern itself and create the fairest deal for all, whether that’s the Premier League, EFL clubs, non-League clubs or the fans.

“It has been proven over this past six months that football has struggled to bring everyone together, and proven to be incapable over a 25-30 year period of transforming the money in the game into something that works for everybody.

“I want the best Premier League in the world, but I want sustainable football clubs.”

How would ‘Saving Our Beautiful Game’ manifesto help?

“Many professional clubs are close to liquidation,” said the manifesto.

“We believe that if our recommendations were enforced then such help would have been easier to arrange within a clear framework for the relationship between the Premier League and the rest of the game. Sadly, no such framework exists.

“Our conclusion is clear and radical. External involvement in the form of a regulator supported by statutory powers is required to reform the way our national game is governed.

“This is the only realistic way to bring real change, stability and long-term health to professional and grassroots football in this country.”

Who is part of the group putting the manifesto forward? 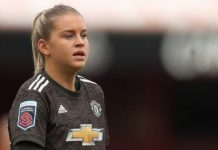 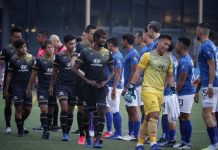 #GameOfTwoHalves Podcast: SPL returns with a buzz; are Man United back in it? 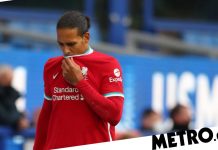 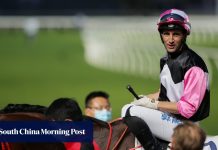 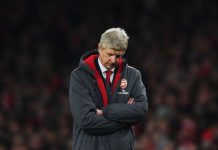 Wenger opens up on 'unjustified' and 'brutal' criticism from Arsenal chiefs 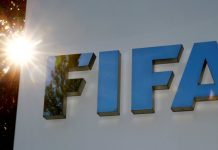 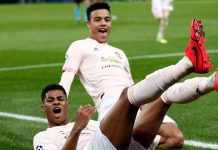