NEW DELHI (BLOOMBERG) – India plans to introduce a new law banning trade in cryptocurrencies, placing it out of step with other Asian economies which have chosen to regulate the fledgling market.

The bill is expected to be discussed shortly by the federal cabinet before it is sent to parliament, according to people familiar with the development who who asked not to be identified, citing rules on speaking with the media.

The federal government will encourage blockchain, the technology underlying cryptocurrencies, but is not keen on cryptocurrency trading, according to two people. India’s finance ministry spokesman didn’t respond to call and a message seeking comments.

The Indian central bank had in 2018 banned crypto transactions after a string of frauds in the months following Prime Minister Narendra Modi’s sudden decision to ban 80 per cent of the nation’s currency. Cryptocurrency exchanges responded with a lawsuit in the Supreme Court in September and won respite in March 2020.

The win in court prompted an almost 450 per cent surge in trading in just two months since March, according to TechSci Research, reviving concerns as more Indians risk savings amid job losses and an economic slowdown worsened by the coronavirus pandemic.

Bitcoin marketplace Paxful reported 883 per cent growth between January to May 2020 from around US$2.2 million (S$3 million) to US$22.1 million. WazirX, a Mumbai based crypto exchanger grew 400 per cent in March 2020 and 270 per cent in April 2020 on month-on-month basis, according to TechSci.

India’s federal government think tank, Niti Aayog, is exploring possible uses of blockchains – structures that publicly store transactional records or blocks in several networked databases – to manage land records, pharmaceutical drugs supply chain or records of educational certificates. And while it is planning a virtual currency, the government is averse to the idea of the cryptocurrency trades.

A renewed trading ban could affect more than 1.7 million Indians trading in digital assets and a rising number of companies setting up platforms for the trade, data shows.

It will also affect companies like Singapore-based CoinSwitch, which added 200,000 users after starting India operations in June and was reporting volumes of about $200-300 million, according to chief executive officer Ashish Singhal.

About half the users of the Sequoia-backed company’s local arm CoinSwitch Kuber, platform, which allows virtual currency purchases in Indian rupees, are less than 25-years old.

Mr Singal said state-owned banks are reluctant to work with companies given lack of regulation clarity. And because there’s no legal recourse, there is the risk of attracting “fly-by-night, negative players trying to cheat” investors, he said.

Instead of a ban, India needs a regulatory framework to protect uninformed retail consumers “to ensure adequate oversight of the government and the RBI over cryptocurrency businesses,” said Mr Sanjay Khan, Partner, Khaitan & Co, a New Delhi-based lawyer who advises firms.

“India can actually benefit from such a regulation to attract cryptocurrency investors and businesses.” 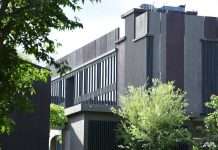 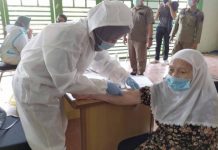 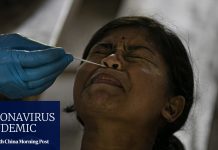 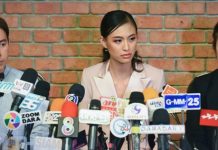 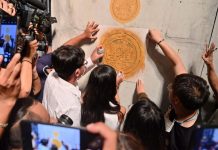 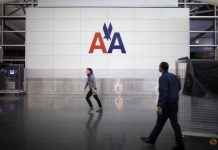 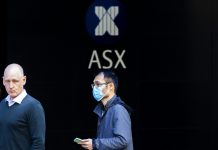 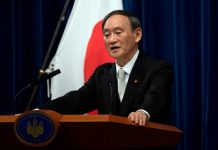