India and China have close ties with many African countries but Beijing has pumped much more money into the region, and on Monday promised to invest another US$10 billion (S$13.7 billion).

India said it had supplied more than 25 million doses of domestically made shots to 41 African countries, mostly through the global vaccine-distribution network Covax.

“The government of India stands ready to support the countries affected in Africa in dealing with the Omicron variant, including by supplies of Made-in-India vaccines,” the foreign ministry said in a statement.

“Supplies can be undertaken through Covax or bilaterally.”

It said the government had cleared all orders placed by Covax for supplies of the AstraZeneca vaccine to countries such as Malawi, Ethiopia, Zambia, Mozambique, Guinea and Lesotho, apart from delivering doses of the home-grown Covaxin shot to Botswana. It did not say how many doses have been approved recently.

“Any new requirement projected either bilaterally or through Covax will be considered expeditiously,” it said, also promising the supply of life-saving drugs, test kits, gloves, personal protective equipment kits and medical equipment such as ventilators, as required.

India last month resumed overseas shipments of Covid-19 vaccines for the first time since April, when it banned exports to inoculate its own citizens as infections surged.

Domestic vaccine production has more than tripled since then to about 300 million doses a month. The country has administered at least one dose to 83 per cent of its 944 million adults and two doses to 47 per cent. 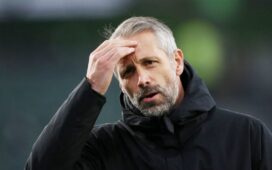 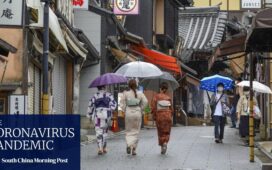 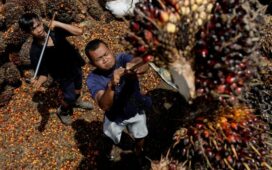 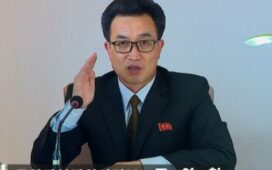 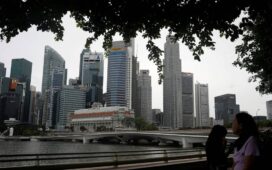