NEW DELHI, June 3 — A hugely popular Indian mobile application that helped users detect and delete Chinese software from their smartphones has been removed by Google from its Play Store, its maker said today.

“Remove China Apps” was downloaded more than five million times in the past two weeks as anti-Chinese sentiment grew because of the coronavirus and tensions along the two countries’ border.

Its popularity, which made it the top trending app on Play Store in India, also followed Prime Minister Narendra Modi’s clarion call last month for a “self-reliant India”.

The previously unknown company behind the app, OneTouch AppLabs, had said that its aim was to “develop world class products in India. #SelfReliant”.

Once downloaded, the app identified the country of origin of software on a user’s Android smartphone, highlighted those originating in China and suggested how to remove them.

The firm was not available for comment today but a message on its website said that “Google has removed ‘Remove China Apps’ from Google Play store”.

A Google spokesperson said that the removal was “due to policy violations,” Bloomberg News reported.

Mitron, an alternative to the hugely popular Chinese-owned video-sharing app TikTok that was downloaded more than 5 million times, also disappeared from the Google Play Store this week.

Mitron had also benefitted from the growing anti-China sentiment in India. Its removal was likely due to security issues after cyber experts highlighted risks.

Tensions have flared in recent weeks between India and China over their 3,500-kilometre frontier which has never been properly demarcated.

Both sides are said to have moved in hundreds of extra troops. Last month several soldiers were hurt during fistfights and stone-throwing. 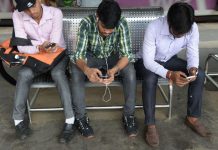 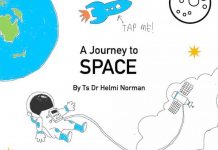 On digital learning and the Apple ecosystem: A chat with UKM's Helmi Norman 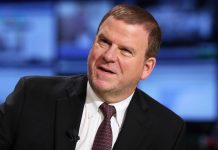 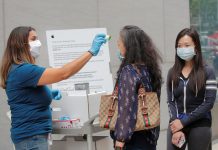 The vast majority of Apple stores closed due to the Covid-19 pandemic are located in the U.S., Morgan Stanley says 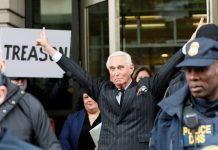 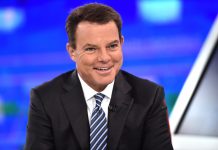 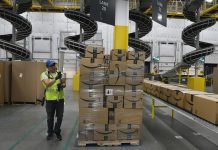 Amazon sellers in the U.S. will have to list their names and addresses 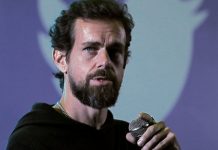 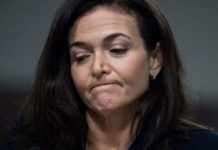 Facebook slammed over 'significant setbacks' in its own civil rights audit 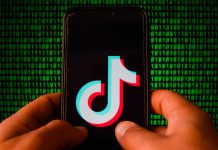 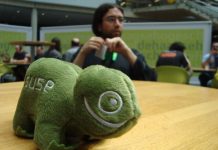