Much needed medical supplies poured into India on Tuesday (April 27) as overrun hospitals turned away patients due to a shortage of beds and oxygen supplies and a surge of infections pushed the Covid-19 death toll towards 200,000.

A shipment of medical supplies from Britain, including 100 ventilators and 95 oxygen concentrators, arrived in Delhi early on Tuesday, Reuters partner ANI reported.

France is also sending oxygen generators that can provide year-long oxygen for 250 beds, the embassy said.

The first “Oxygen Express” train for Delhi carrying around 70 tonnes of the life-saving gas from the eastern state of Chhattisgarh also reached the national capital early Tuesday.

But the crisis in the metropolis of 20 million people, the epicentre of the latest wave of infections, continued unabated.

“For seven days, most of us haven’t slept. Because of the scarcity, we are forced to put two patients on one cylinder and this is a time consuming process because we don’t have long tubes,” he said.

Rijo M John, a professor and health economist at the Indian Institute of Management in the southern state of Kerala, said the drop in cases was largely due to a fall in testing.

“This should not be taken as an indication of falling cases, rather a matter of missing out on too many positive cases!” he said on Twitter.

Worse before it gets better 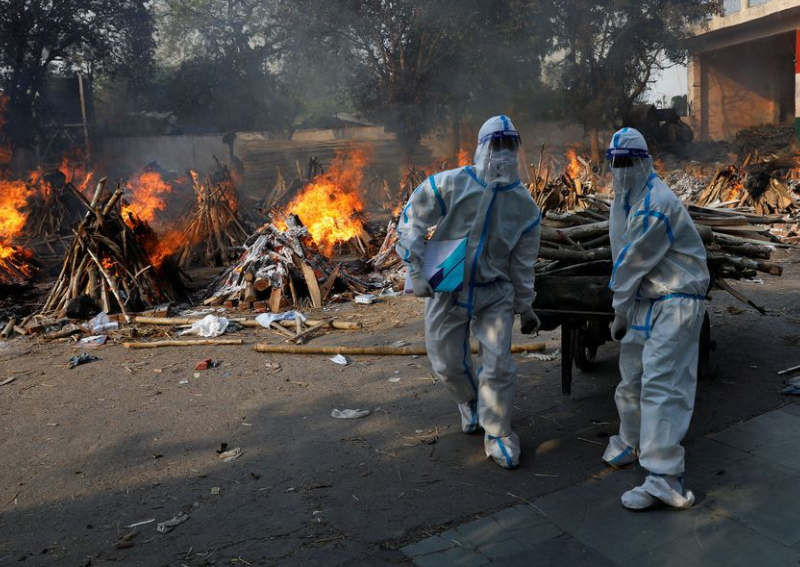 India has called on its armed forces to help tackle the devastating crisis.

Prime Minister Narendra Modi has urged all citizens to get vaccinated and exercise caution amid the “storm” of infections.

In some of India’s worst-hit cities, bodies were being cremated in makeshift facilities in parks and parking lots.

India has been adding hospital beds by turning hotels, railway coaches and ashrams into critical care facilities, but experts warn the next crisis will be a shortage of doctors and nurses.

“Unfortunately beds do not treat patients – doctors, nurses and paramedics do,” said Dr Devi Shetty, a cardiac surgeon and chairman of the Narayana Health chain of hospitals.

The Indian Medical Association said private hospitals in the western city of Surat in Gujarat state will have to shut if they do not get oxygen supplies soon.

“All patients will have to be shifted to government hospitals. We fear a law and order situation might ensue,” the association said in a letter to Chief Minister Vijay Rupani. 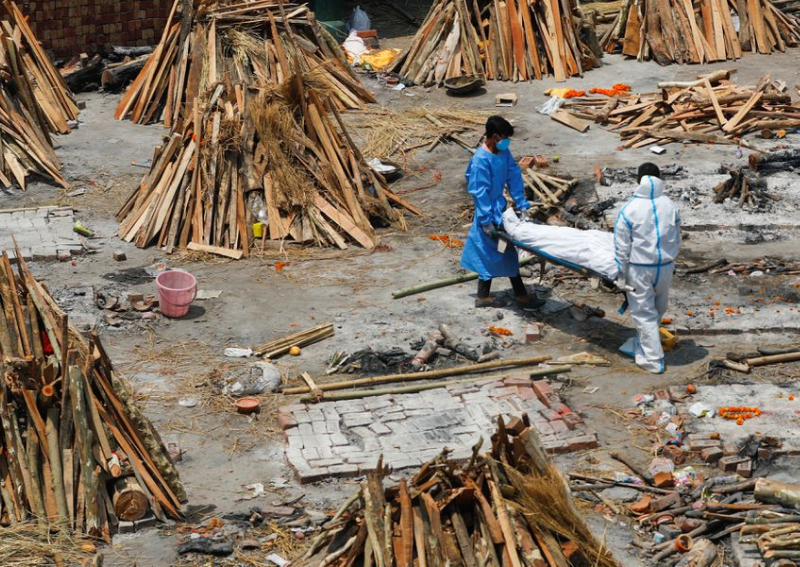 The US Chamber of Commerce warned the Indian economy, the world’s sixth largest, could falter as a result of the spike in cases, creating a drag for the global economy.

“We expect that this could get worse before it gets better,” Myron Brilliant, executive vice president of the Chamber, the biggest US business lobby, told Reuters.

Australia paused direct passenger flights from India until May 15, the latest on a growing list of countries to impose curbs to prevent more virulent virus variants from entering their borders.

“My family and extended family are putting up a fight against Covid-19 and I want to support them during these tough times,” Ashwin said on Twitter. 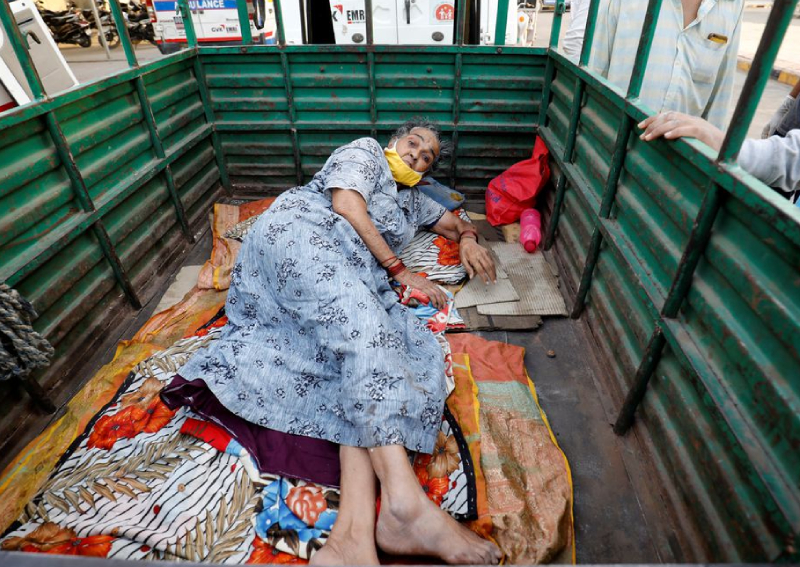 Vaccine demand has outpaced supply in India, with companies struggling to boost output, partly because of a shortage of raw materials and a fire at a facility making the AstraZeneca shot.

India’s worst-hit state of Maharashtra, home to the financial capital Mumbai, could postpone inoculation for those between the ages of 18 – 45 amid supply uncertainties, a government official said.

India plans to open up vaccination to all adults from May 1.

The country is negotiating with the United States, which has said it will share 60 million doses of AstraZeneca’s Covid-19 vaccine with other countries.

“Major lobbying is on at this point of time to secure as much as possible for India,” a senior Indian official part of ongoing negotiations told Reuters, adding that Modi had been assured that India would be given priority.

See also  Lock down, start up: the digital firms cashing in on coronavirus quarantines in the Philippines 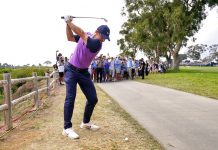 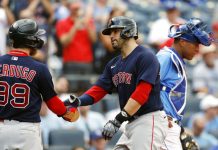 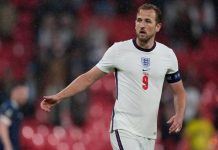 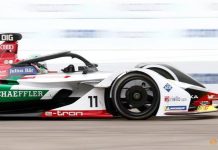 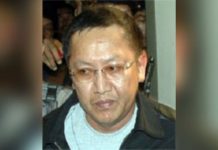 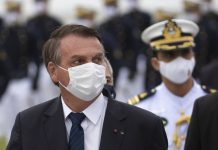 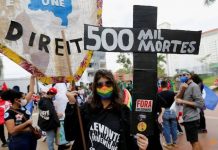 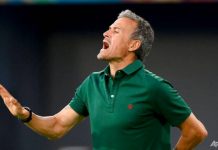 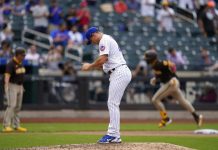 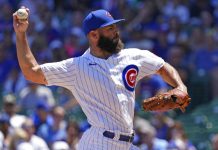 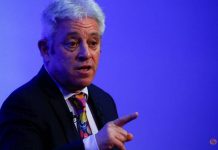 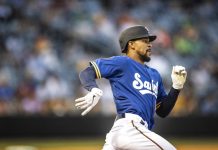