JAKARTA – The governor of Indonesia’s South Sulawesi said on Tuesday (Jan 5) that an autonomous underwater vehicle (AUV) found in the waters off his province that sparked concern about a potential security breach or espionage attempt appeared to be made in China.

The vehicle, described as a “seaglider” by the Indonesian navy, was found late last month by fishermen off Sulawesi island and taken to Jakarta this week.

Governor Nurdin Abdullah told Reuters: “Based on findings, it seems like it was made in China.

“Whether it was put there or who put it there is unknown to us,” he said by telephone.

The Chinese embassy in Jakarta did not immediately respond to requests for comment.

Indonesian security officials have previously voiced suspicion about Chinese maritime activities, amid increased militarisation by Beijing in waters around South-east Asia that have raised regional tensions.

Mr Yudo Margono, the chief of staff to the navy, told a news briefing on Monday that an investigation had been launched and the vehicle was able to collect hydro-oceanography data and could be used for military purposes.

He also said it was unclear where it had originated and that no country had claimed the vehicle.

The United Nations Convention on the Law of the Sea (Unclos), to which Indonesia is party, says that marine scientific research in a country’s exclusive economic zone or on the continental shelf should only be conducted with the consent of the coastal state.

Mr Sukamta, an Indonesian lawmaker on a commission overseeing defence, urged the authorities not to take too long to reveal the identity and origins of the “drone” so that further action can be taken. 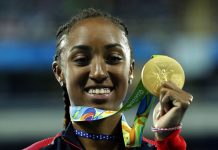 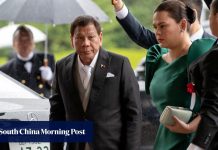 Duterte says presidency is no job for a woman, advises daughter against running in 2022 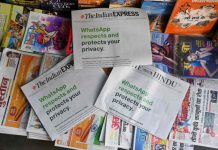 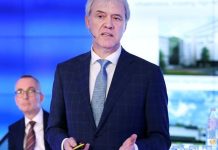 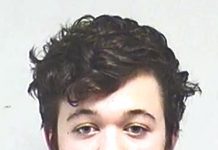 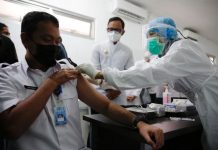 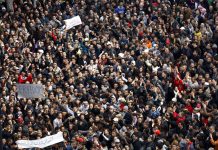 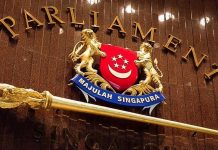 Nine new Nominated Members of Parliament to be appointed 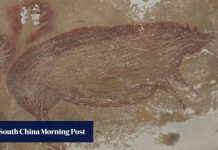 Indonesian cave painting of life-size pig believed to be over 45,000 years old