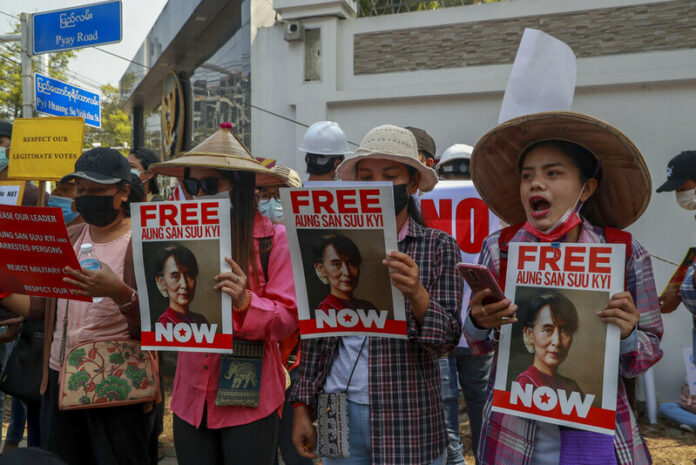 BANGKOK (AP) — Regional diplomatic efforts to resolve Myanmar’s political crisis gathered pace Wednesday, while protests continued in Yangon and other cities calling for the country’s coupmakers to stand down and Aung San Suu Kyi’s elected government to be returned to power.

Indonesian Foreign Minister Retno Marsudi visited the Thai capital, Bangkok, as part of her efforts to coordinate a regional response to the crisis triggered by Myanmar’s Feb. 1 military coup.

Also making the trip to neighboring Thailand was the foreign minister appointed by Myanmar’s new military government, retired army colonel Wunna Maung Lwin, said a Thai government official, who spoke on condition of anonymity as he was not authorized to release the information.

Another Thai official said Wunna Maung Lwin met with Thai Foreign Minister Don Pramudwinai as well as Thai Prime Minister Prayuth Chan-ocha, himself a former army chief who first took power in a military coup. That official also spoke on condition of anonymity as they were not authorized to release the information.

There was no immediate word whether Marsudi also met the Myanmar diplomat.

Indonesia and fellow members of the Association of Southeast Asian Nations are seeking to promote some concessions by Myanmar’s military that could ease tensions before there is more violence. The regional grouping, to which Thailand and Myanmar also belong, believes dialogue with the generals is a more effective method of achieving concessions than more confrontational methods, such as sanctions, often advocated by Western nations.

Opposition to the coup within Myanmar continued Wednesday, with a tense standoff taking place in the country’s second-biggest city, Mandalay, where police holding riot shields and cradling rifles blocked the path of about 3,000 teachers and students.

After about two hours, during which demonstrators played protest songs and listened to speeches condemning the coup, the crowd moved away.

On Saturday, police and soldiers shot dead two people in Mandalay as they broke up a strike by dock workers. Earlier the same week they had violently dispersed a rally in front of a state bank branch, with batons and slingshots.

Also Wednesday, about 150 people from a Christian group gathered in Yangon, Myanmar’s largest city, to call for restoration of democracy and the release of Suu Kyi and other civilian leaders held since the coup.

International pressure against the takeover also continues, with more than 130 civil society groups issuing an open letter to United Nations Security Council calling for a global arms embargo on Myanmar.

The letter released Wednesday cited concerns about Myanmar’s citizens being deprived of a democratically elected government and ongoing violations of human rights by a military with a history of major abuses.

“Any sale or transfer of military-related equipment to Myanmar could provide the means to further repress the people of Myanmar in violation of international humanitarian and human rights law,” the letter said.

In addition to a sweeping arms embargo, the letter said any Security Council measures should make sure there is “robust monitoring and enforcement mechanisms.”

There have been past arms embargoes on Myanmar during periods of military rule but not on a global basis. China and Russia, both members of the security council, are among the top arms suppliers to Myanmar, and would almost certainly veto any effort by the U.N. at a coordinated arms embargo.

How effective the regional efforts at resolving Myanmar’s crisis could be remains unclear.

If Indonesia’s Marsudi met in Thailand with her Myanmar counterpart it would have allowed them to talk face-to-face while sidestepping possible controversy stemming from a visit to Myanmar by Marsudi.

Indonesian Foreign Ministry spokesman Teuku Faizasyah said Wednesday that Marsudi left open an option to visit the Myanmar capital Naypyitaw, but had put off any plan for the time being.

A statement from his office said that taking in account current developments and following consultations with other ASEAN countries, “this is not the ideal time to conduct a visit to Myanmar.”

Demonstrations were held outside Indonesian embassies in Yangon and Bangkok on Tuesday in response to a news report that Jakarta was proposing to fellow ASEAN members that they offer qualified support for the junta’s plan for a new election next year. Faizasyah denied the report. 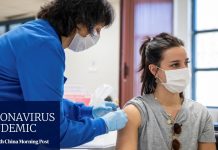 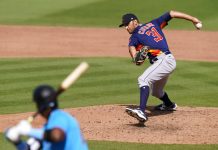 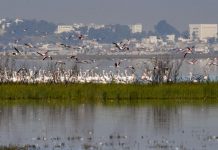 In Tunis, flamingos wade past waste in key Africa wetlands 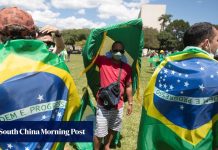 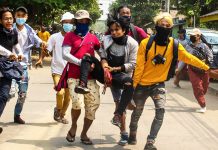 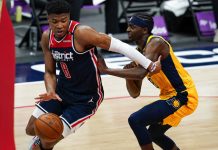 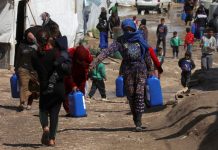 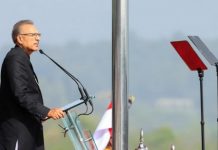 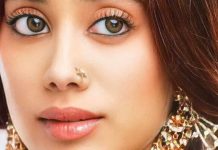 Janhvi Kapoor misses her light brown hair, asks fans if its ‘time to go back’ 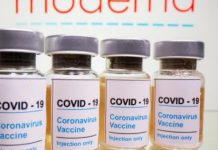 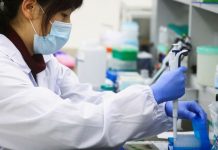 Leaders of 23 countries back pandemic treaty idea for future emergencies 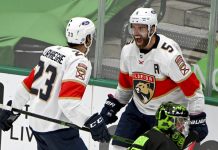