JAKARTA – Indonesia is set to receive raw materials to produce 15 million doses of vaccine from Chinese firm Sinovac Biotech soon, which will add to the three million doses already dispatched to the country.

A Garuda Indonesia aircraft arrived at Indonesia’s Soekarno-Hatta International Airport in Tangerang, Banten, at around noon on Thursday (Dec 31) with 1.8 million doses of the Covid-19 vaccine. This second batch follows the first one of 1.2 million doses on Dec 6.

The doses will be used for mass inoculations scheduled to start in early 2021.

In the meantime, the vaccines will be stored at the facilities of state vaccine producer Bio Farma in Bandung, West Java, where they will be kept according to the safe storage standards set by the World Health Organisation (WHO), Foreign Minister Retno Marsudi said.

Indonesia’s top diplomat said in a statement live-streamed from the airport: “It is expected that in the near future, 15 million doses of bulk vaccine from Sinovac will also arrive in Indonesia to be manufactured by Bio Farma.”

It had earlier secured a total of 125.5 million doses of the Covid-19 vaccines from the Chinese supplier. Deliveries will continue until January 2022.

On Wednesday, Indonesia’s drugmaker Indofarma sealed a deal with American pharmaceutical company Novavax for 50 million vaccine doses, while Biofarma inked an agreement with British-Swedish drugmaker AstraZeneca for another 50 million doses.

The government is also hoping to strike a deal with US firm Pfizer for 50 million doses in the first week of January.

Apart from the four drugmakers, Indonesia, which reported 743,198 Covid-19 infections and 22,138 deaths as at Thursday, the highest on both counts in South-east Asia, is set to obtain several million doses of free vaccines from the WHO-backed global vaccine alliance Gavi in the second quarter of next year.

Health Minister Budi Gunadi Sadikin has said that Indonesia is expected to procure a total of 330 million doses of Covid-19 vaccines from the five suppliers, and may be able to double the supply to around 660 million doses, sufficient for the 426 million doses it needs to inoculate its targeted population as well as a 15 per cent vaccine stockpile as a buffer.

Speaking on Thursday at the airport, Mr Budi said: “Hopefully, before Indonesians return to work in January the vaccines can be distributed to 34 provinces across Indonesia to kick off inoculations for our health workers.”

Under its latest plan, Indonesia is seeking to inoculate 181.5 million people aged 18 and above, or around 67 per cent of its nearly 270 million population, the proportion the authorities say is necessary to achieve herd immunity.

The vaccination programme will begin with 1.3 million health workers, followed by another 17.4 million front-line workers and 21.5 million people aged 60 and older. They will receive the shots between January and April 2021.

In the second phase, to run from April 2021 to March 2022, 63.9 million people in high-risk areas will get the vaccines, followed by the remaining 77.4 million of the population.

Meanwhile, Bio Farma and Bandung-based Padjadjaran University are joining hands on research to develop two Covid-19 candidate vaccines, which they expect to complete in three years. 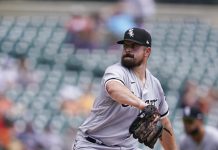 Football: Fan in 'serious condition' after fall from stands at Wembley 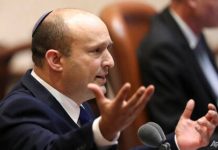 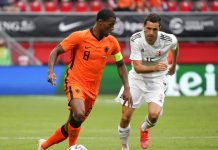 The Latest: Fans in Amsterdam show support for Eriksen 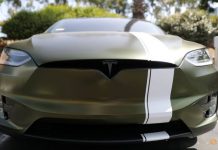 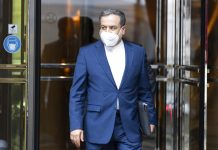 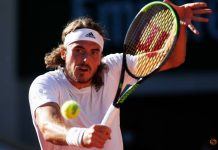 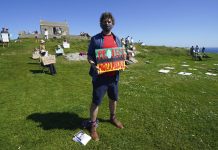 The Latest: Biden and wife have tea with Queen Elizabeth II 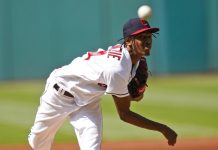 Indians send McKenzie back to minors after wild outing 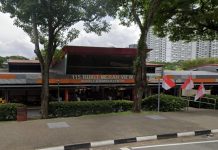