After Anwar Ibrahim was sworn in as Prime Minister of Malaysia (Nov 24), one Indonesian living in the country was puzzled because he saw people in Singapore “cheering and congratulating” him.

He took to Reddit to ask: “Can I get any context of why did you guys cheering for him being elected?” I have little knowledge about Malaysians and Singapore politics so sorry if I sounded ignorant,but if there is one thing i know was that Singapore got kicked out from Malaysia in the past. I don’t know if the flair of this post are supposed to be discussion or wayang politics,so correct me if i choose the wrong Flair,” the Reddit user BreathIndividual8557 wrote on Nov 25.

Commenters—seemingly from both Malaysia and Singapore—obliged with answers. One top-voted answer was short and sweet: “Because compared to the alternatives he is a moderate who favours building good international relations. This region needs more stability and co-operation for economic growth,” wrote Reddit user Interesting-Pause-40.

Another Redditor used the following analogy:

“Imagine you used to live next to a racist-spewing and corrupted neighbour with messy family. Then he sold the house to a progressive and inclusive 75-year-old family man. You wouldn’t know his real character yet but you are happy there is a chance for real change. And if he keeps his yard clean, your house value goes up also because same neighbourhood.”

“Some opposition supporters also see an opposition toppling an old ruling party after a false start the last election. And they see him as a symbol of them being able to do the same in Singapore,” another Redditor remarked.

See also  Minister: MCO will not affect supply, marketing and distribution of food and essentials 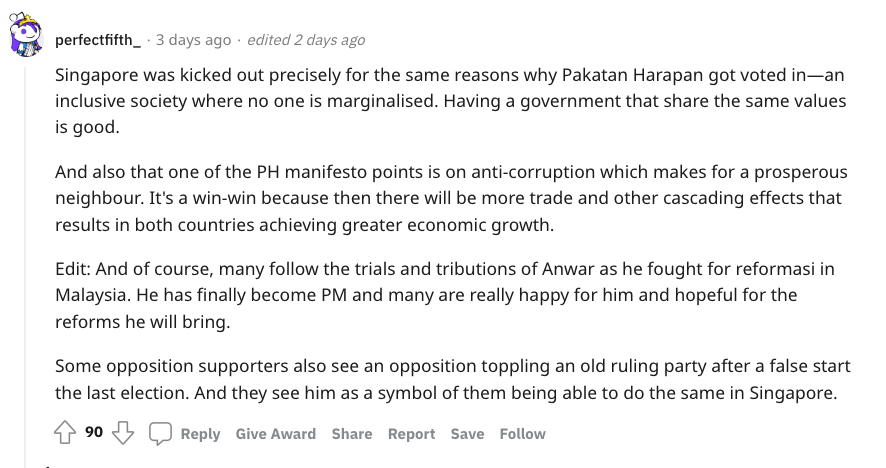 One wrote that “I think most people just have a soft spot for what Anwar had gone through,” and added, “Everyone loves a fairy tale ending.” 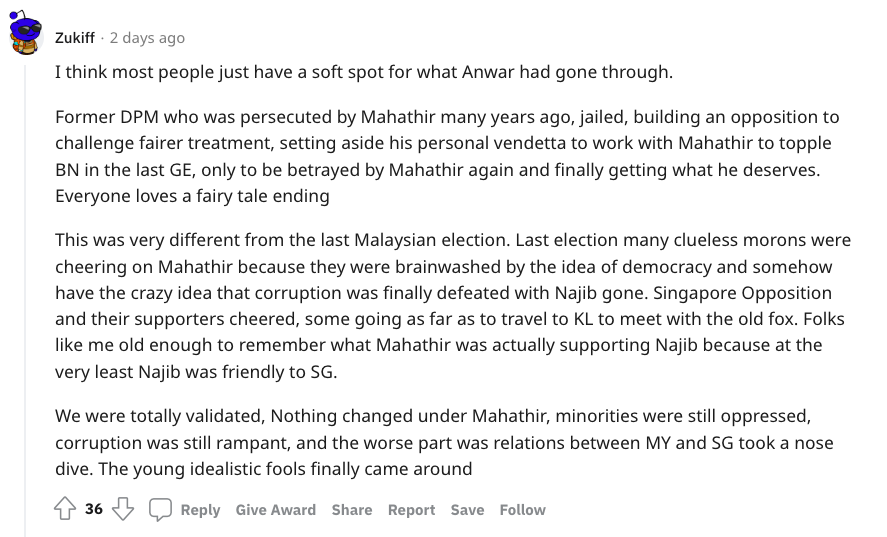 A Redditor pointed out that “Anwar just gave (Malaysians in Singapore) a lot of hope and optimism.”

GE15: The homecoming of Anwar Ibrahim 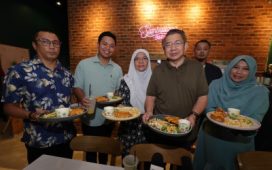 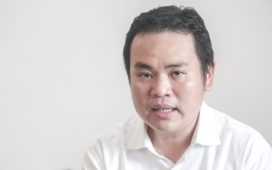 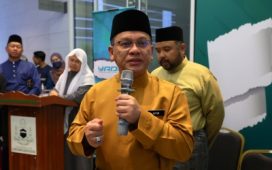 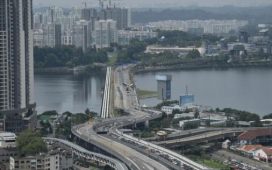