The Semarang Military Court has sentenced a chief private, identified only as P, to one year’s imprisonment, in addition to dismissing him from the Indonesian Military (TNI) for having same-sex intercourse with another member of the military.

“[The court] declares the defendant guilty of wilful disobedience [and sentences him] to a primary punishment of one year’s imprisonment,” presiding judge Lt. Col. Eddy Susanto said in the verdict as reported by tribunnews.com on Thursday.

“[He is also given] the additional punishment of dismissal from military duty.”

The court found P guilty of violating Article 103 of the Military Criminal Code on disobedience to service orders, after being found having sex with a subordinate.

In the verdict, the panel of judges referred to a telegram issued by the TNI chief in October 2019, which prohibited all military personnel from being involved in LGBT relationships.

ALSO READ: How Singapore’s LGBT movement became a force where others struggle

According to the verdict, uploaded to the Supreme Court’s website on Wednesday, the panel said that homosexual intercourse was against the “established law and existing religious norms”, adding that the defendant should set an example to the public as a military officer. There was no information on when the verdict hearing was held.

The head of the information division of the TNI Information Center Col. Sus Aidil defended the verdict, saying that it complied with the telegram issued by the TNI commander in 2009.

It was later reiterated by a recent telegram issued by the Army chief in September last year stressing that LGBT-related actions were among heavy violations against the military principles and the 2004 TNI Law.

Article 62 in the law stipulates that the force will discharge personnel without honour for committing indecent acts that can harm the discipline of TNI soldiers.

The head of the Military Chamber at the Supreme Court, retired Maj. Gen Burhan Dahlan, also said the court could dismiss a TNI member who was proven to have committed “sexual perversion” using the aforementioned article.

Burhan added that leaders of the Indonesian Army were infuriated after recently discovering that around 20 officers involved in cases of homosexuality were acquitted by judges of the military court.

The concerns, he said, were related to the personnel’s ability to uphold the country’s defence.

“If in carrying out their tasks the soldiers have deviant habits, how can they carry out their duties properly?,” he said.

Lini Zurlia, an advocacy officer of the cross-border organisation for LGBT rights Asean SOGIE Caucus, criticised the punishment against P, arguing that it was an individual’s private matter.

She raised concerns that the punishment would have a further impact on members of the Indonesian LGBT community that had already faced systematic discrimination in society. 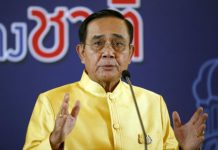 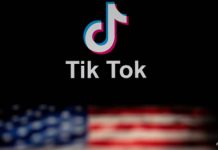 US insists on need to ban TikTok 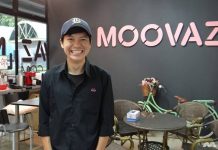 Entrepreneurs try to find opportunity amid the COVID-19 uncertainty

Malaysians hail King's decision not to declare state of emergency 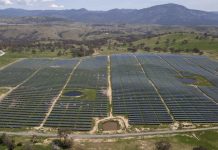 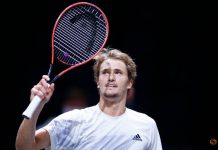 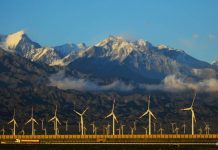 Australia is part of a Black region, it should recognise Kanaky ambition in New Caledonia | Hamish McDonald

Villarreal draw at Cadiz and miss chance to go top 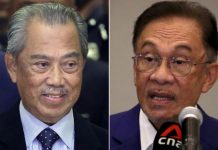