KUALA LUMPUR, Jan 7 ― Travelling in the age of Covid-19 comes with the obvious risk so famed Jakarta socialite Richard Muljadi booked an entire flight to Bali as a precaution against the virus.

He took to Instagram on Monday to share a series of stories, saying that he and his actress wife Shalvynne Chang are “super paranoid” due to Covid-19, Coconuts Bali reported.

“Had to make sure no one else in this flight. We ain’t flying unless it’s just us,” he wrote in one Instagram Stories post.

The socialite ― who is known for showing off his lavish lifestyle, including buying a Mitsubishi Outlander for one of his pet dogs ― also uploaded a snapshot of empty flight seats that began circulating on social media.

Richard even boasted that booking an entire commercial flight was easier on the wallet than hiring a private jet.

“After I’d book as many seats as possible, it was still cheaper than [chartering] a [private jet].

“The guest in question only has one booking code, which contains two passengers,” Danang added.

Detik has contacted Richard to confirm his latest Instagram postings.

It has been reported that the flight can accommodate 12 business class passengers and 150 economy class.

Coconuts Bali estimates that the socialite could have forked out anywhere between IDR75 million (RM22,000) to IDR 110 million to book the entire flight.

READ  REVIEW: ‘How To Build A Girl’ channels nostalgia in coming-of-age comedy

Richard is the grandson of pharmaceuticals tycoon Kartini Muljadi who has a net worth of US$620 million (RM2.5 billion).

Kartini who owns Tempo Scan Pacific was listed 42nd in the Forbes 2020 list of 50 richest Indonesians.

Her grandson Richard was arrested in 2018 for snorting cocaine inside the bathroom of a Pacific Place Mall restaurant in South Jakarta.

He was subsequently sentenced to 18 months of rehabilitation in February 2019. 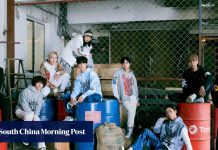 Rising stars of K-pop: boy band T1419 arrive with a dream of becoming the voice of youth 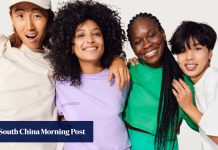 Science meets fashion in sustainable brand Pangaia, with star fans like Justin Bieber and the Kardashians in love with its at-home essentials

BTS, IU win big at K-pop’s Golden Disc Awards, where Got7 perform potentially for the last time as a group 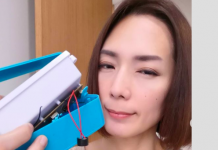 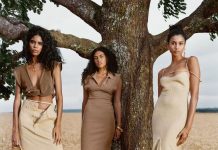 How Covid-19 scuppered Queen Elizabeth’s Christmas traditions: the British monarch’s festive gift-giving extravaganza was a formal and joyous occasion – until the virus came...

‘Harmon Room’ inspired by ‘The Queen’s Gambit’ in America features upside down chess pieces, chess board 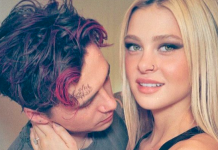 ‘Sex and the City’ revival coming to HBO 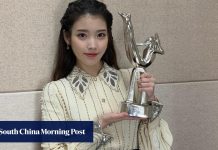 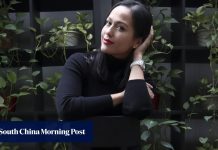 Ankie Beilke was bullied as a child, but she did not let it stop her from becoming a top actor and model